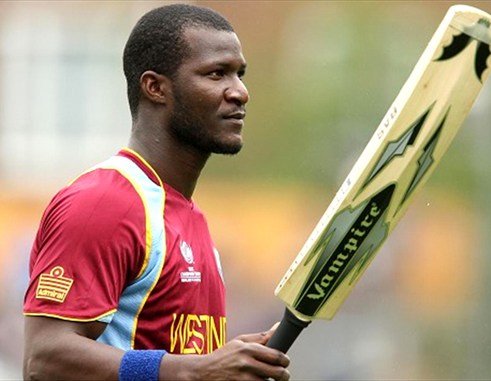 However, senior opening batsman Chris Gayle has publicly expressed his disappointment at the omission of Dwayne Bravo and Kieron Pollard from the squad.

“To be honest, I’m so glad we actually won the series…this morning. I woke up and saw the World Cup squad, and there was no [Kieron] Pollard and no [Dwayne] Bravo. It really hurts deeply inside, and that’s the reason I actually wanted to win the series,” Gayle said before the television cameras in accepting his Man-of-the-Match award after setting up the West Indies’ record run chase in the second T20 International at the New Wanderers Stadium on Sunday.

However, Sammy, who led the West Indies at the 2011 World Cup, and described the job as “one of the toughest in the game”, committed himself to ensuring Holder had a smooth transition at the helm.

“It’s not an easy job, I think everyone knows that. It’s probably one of the most difficult jobs—captaining the West Indies… you carry the hopes and aspirations of all the people of the West Indies and millions more who support us all over the world,” the 31-year-old St Lucia noted.