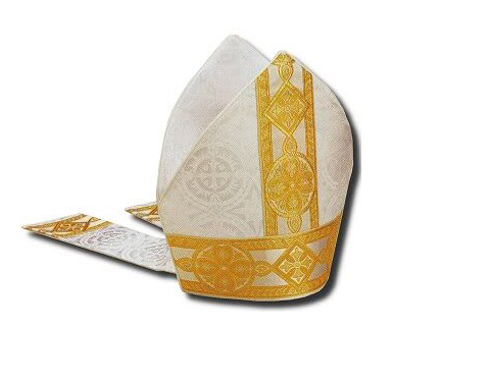 IT’S not often that one can say “The Pope agrees with me”, so it is with a certain degree of confidence that I acclaim His Holiness’ adoption of the same position as I on the Charlie Hebdo brouhaha.

I don’t know who gave that right, when and where. But despite the killing of 12 persons at the magazine headquarters and several more elsewhere in France, there are still those who insist that the ‘Charlie’ people had — and still have — the ‘right’ to poke fun at the prophet Muhammad.

The defenders of the ‘universal right’ to express Free Speech go out of the way to cite examples to back their case. Some argue – and rightly so – that the rights of homosexuals are to be as protected as the right of anyone else to choose how to live their lives. But in my book, to equate the right to be gay or lesbian with an equal right to insult someone else’s God is a no-go.

It’s simply wrong too for any world leader (or government) to want to ram their interpretations of ‘Free Press’, ‘Free Speech’ and ‘Freedom of Expression’ down the throats of others. France sought to offer a global response to the domestic crisis created by the Paris killings, but found itself defending the extremist Charlie Hebdo lunatic fringe’s ‘right’ to continue to mock the Muslim religion’s god, even after those terrible killings. Now, by internationalizing the defence of that ‘right’ to ridicule the Prophet Muhammad, an open all-out war is virtually declared on Muslims and a deepened racist anti-immigrant sentiment are simultaneously sweeping across Europe.

No, I don’t think anyone has the ‘right’ to have any ‘right to insult’ anyone else, far less anyone else’s god.

I was not afraid to say that last week when few were ready to word-up — and even less so now that I have The Pope on my side.