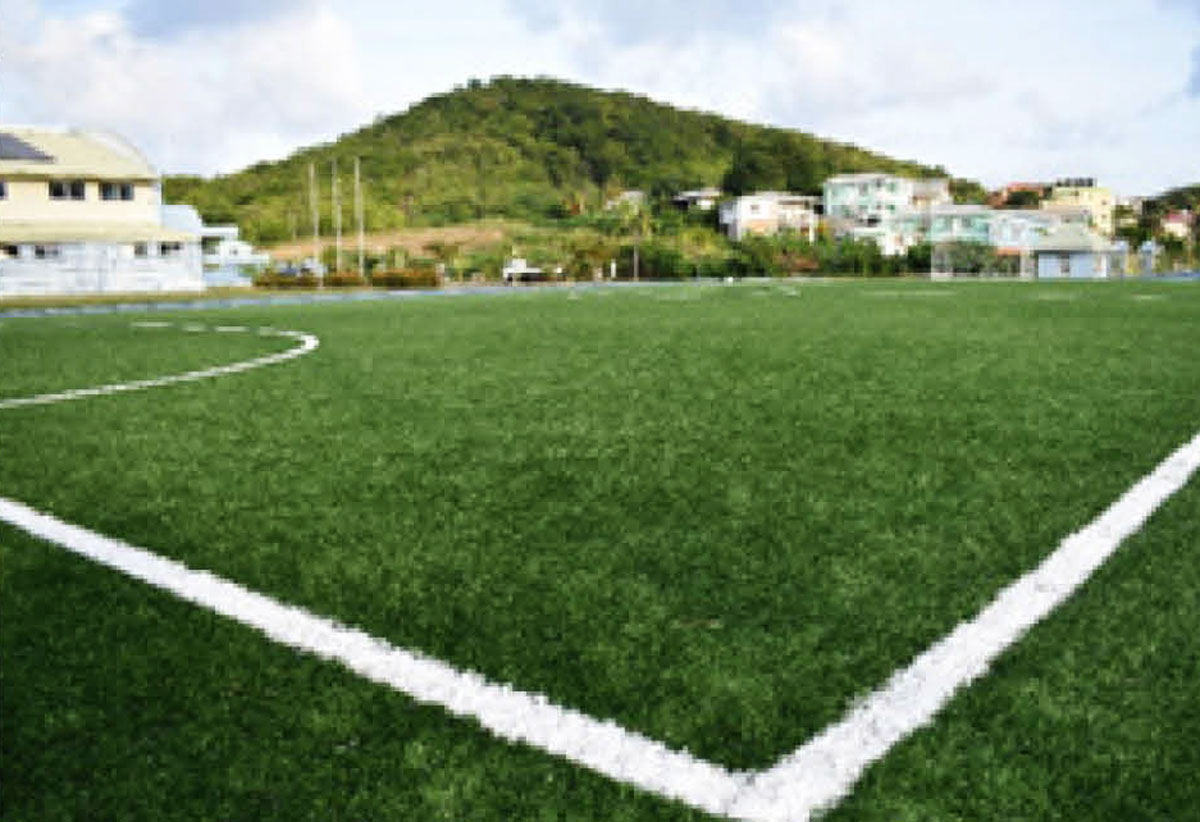 All systems are in place to stage this year’s Saint Lucia International Masters Football Invitational, which is scheduled to run at the Daren Sammy Cricket Grounds [DSCG] from June 4 to 6.

The Veterans Soccer extravaganza will be a feature event over the Whitsuntide holiday weekend and the organisers anticipate an exciting and eventful display of “top quality” football from the stars of yesteryear.

CEO of Veterans in Sports Inc. [VIS], Alvin Malaykan reported that the defending champions- Fedee Masters of Trinidad and Tobago (T&T) are on the island and “are excited to defend their title in both the 40+ and the 50+ category.”

The Trinis are double-winner champions and the other contenders will be making a bid to unseat them. Era Masters and Sunday Krew are two of the other visiting teams that have arrived on the island.

“All the local teams are prepped and ready to go,” Malaykhan told Voice Sports.

He declared: “And from indications from our warm-up matches, I feel that the local teams are well poised to challenge for the championships. So everything is looking well …and the DSCG looks amazing and it will be a nice atmosphere for football.”

A total of 22 teams will participate in this year’s tournament; with 15 teams competing for the 40+ championships and seven (7) teams for the 50+ championships.

This season’s veteran’s soccer showcase will feature three  groups of five teams each competing in the preliminary rounds, with the top four teams battling for the Main Championships, while the second, top four contenders, will compete for the Plate Cup. And it is anticipated that the 50+ component will add luster to the event.

Speaking on the level of competition, Malaykhan said: “Each match will be very important because you are competing against persons in other groups for a final spot. So that will be very interesting and exciting for the tournament.”

Malaykhan admitted that it was a calculated decision to stage the tournament for the ‘Whitsuntide weekend’. “As we move along it will be on the calendar of events for St Lucia. It’s a long weekend…and so it is the start of our tourism season,” he said.

The VIS CEO further noted, “The Veterans Football brand is now adding to the economy of St Lucia and so …it is a nice sport for us to continue with it.”

Looking ahead to the Veterans Football Championships, Malaykhan said, assessing the game over the first half of the year will set the platform to launch the local championships later this year,

The “fast-paced tournament” weekend championships will feature 20 matches per day, with two matches played simultaneously at the DSCG.

Malaykhan asserted: “There’s going to be just a lot of football…a lot of stars will be on show, such as Earl “Ball Hog” Jean, along with other foreign players coming in from other teams. And it should be fun … people can come out and watch good quality football.”

He added: “Despite the fact that it’s a Veterans football…but its talent on display with guys who have played at the highest level years ago. So, it will just be a treat for St Lucians, and for patrons to come out and just enjoy it.”

According to the VIS CEO, admission to the weekend championships is free of charge. Matches are scheduled to take place from 9 .a.m. daily and will culminate with the grand finals on Monday.