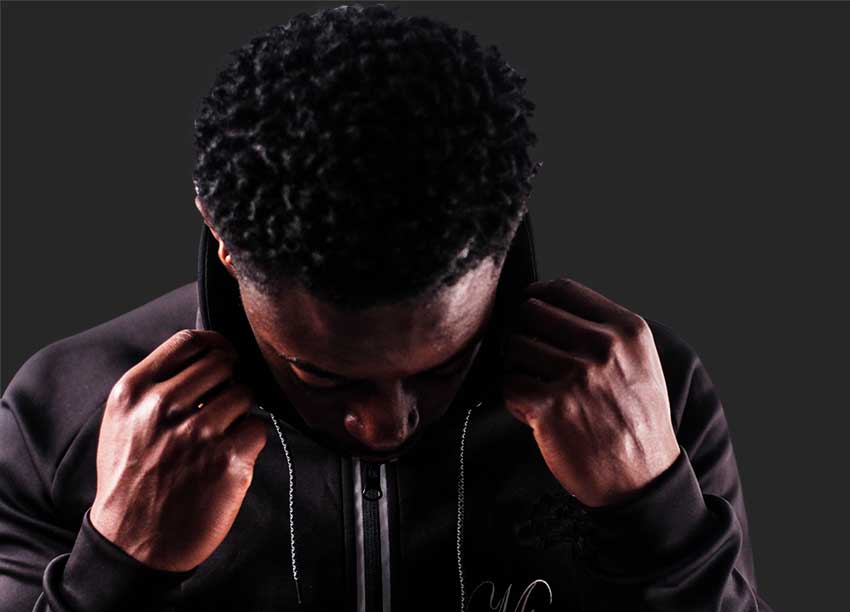 THE Royal Saint Lucia Police Force (RSLPF) has lauded its’ witness protection programme and announced progress in a number of police investigations this past week that included arrests and charges relating to various homicides, arson, illegal firearm possession and theft.

Ann Joseph, Public Relations Officer of the RSLPF, said at a press conference earlier this week that the progress was made possible because of good police work, public cooperation and media participation. Ann said that the media had been instrumental in sensitising the public on matters related to crime. She added that the police control room had been revamped to better equip police in fighting crime.

She said that community policing strategies had been successful and that persons were making use of the crime hotline.

“There have been measures put in place where we are trying our best to make police more approachable, and persons more comfortable in bringing information forward,” Ann said noting that this was all in an effort to strengthen public cooperation,

The safety of persons who communicate to police information relating to crime, have been a concern to authorities in different territories. On that note, Ann touched on the witness protection program in Saint Lucia and said that it was fully functional.

“It is functioning really well; you’ve never heard an instance where a witness has been compromised under that system” Ann said.

Besides taking an individual to a foreign country in the name of witness protection, Ann said that there are certain things that can be done locally to address whatever the threat there may be.

“And sometimes it is a perceived fear that is not the reality of the situation.” She said, adding that people are told about things that may not necessarily be the reality and spreading the fear of crime inhibits a major part of the investigation as it relates to witness cooperation. She noted that criminal elements feed off the fear of crime and said that it was important for members of the public to not give in to this fear.

“We’ve done very well… the media, the police, everybody, in terms of reducing the fear of crime. The media has done really good work in providing information on court matters and the conviction rate, which makes the public aware of the reality rather than feed into the fear of perceived crime –And I can again say that witness protection, when needed, works, and that we have a functioning system,” the police press relations officer said.