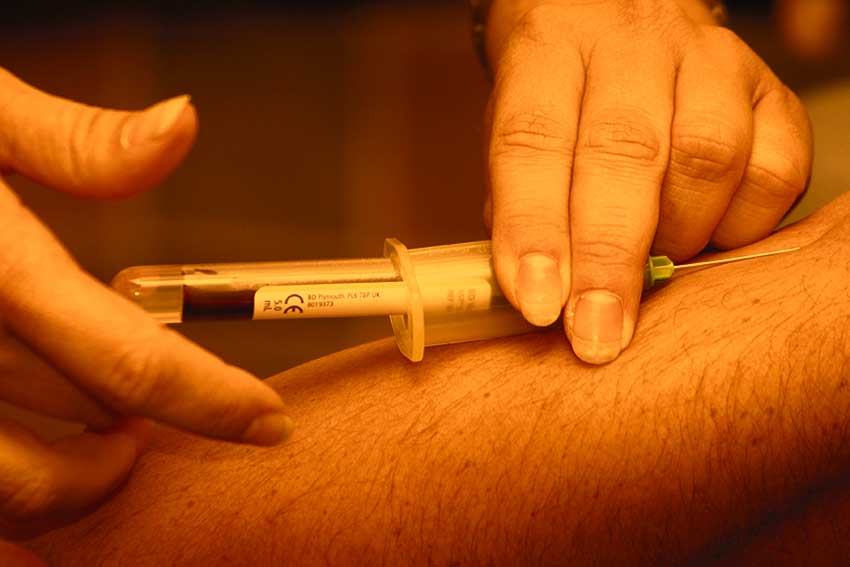 What is happening with blood testing in Saint Lucia? I have been to the Gros Islet Polyclinic on numerous occasions to get blood testing done, which is a regular service offered by the facility, only to be told that they are not able to process the required tests, because the machine needed for blood work at the Victoria Hospital is down, and has been down for at least two months.

Now, I’ve been to the Polyclinic on numerous occasions, and aside from the regular wait times, I haven’t had any issues, so I need to make it clear that this letter is not to bash the Polyclinic in any way. In any case, I was curious about the whole situation, and so enquired about what people who went to the hospital who were required to do blood testing were left to do in this situation. I was told that patients who are admitted have their blood work sent to Tapion, while persons coming into Victoria Hospital through their own means, or non-emergency patients are told to seek blood testing elsewhere. This is madness, especially for the people who must do more than one test, which is ridiculously costly by private means. I’ve gotten word that the machines at Victoria Hospital were quite old, and it was a matter of time before this happened; but if so be the case, why weren’t measures taken sooner to avoid this? It is one thing to ask someone who needs to have one test done, that may not be urgent, to get it done elsewhere, but it is another thing entirely to ask a patient with a full panel of tests, who is ill, and may not be able to afford to do these tests by private means, to do so. This situation is even more infuriating as no one can seem to say when it will be rectified; whether that is through new machines being implemented, or the old ones being fixed. This is not good enough.

I have not heard anyone speaking out about this issue in a significant way, but I must bring it up as I feel it has persisted for too long. The authorities responsible for managing health systems on the island must not take it for granted that every person will be able to afford to seek blood testing privately, and it is their responsibility to ensure that every citizen has access to proper health care, diagnosis, and treatment.

I am looking forward to getting a response from the relevant authorities about this matter urgently.