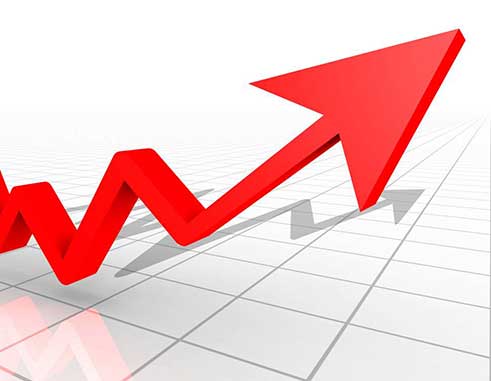 THREE officers from the OECS Statistical Services Unit (SSU) and two from the Central Statistical Office (CSO) in Saint Lucia have been trained in the computation of population estimates during intercensal years.

The five-day training workshop, facilitated by Statistics Canada, was held at the OECS Commission’s Headquarters from 2-6 December 2019.

The main objectives of the training were to design a methodology for the OECS countries to compute population estimates outside the population census years (censuses are conducted every ten years); and to ensure the use of harmonised methodology among all OECS Member States, for regionally comparable data.

Population data are required as the denominator in formulae to calculate many social and economic indicators, for example, Gross Domestic Product (GDP) per capita and several indicators for the Sustainable Development Goals (SDGs). Countries are currently using a simple population growth rate to estimate only the total annual population, to allow these indicators to be calculated.

Participants discussed and agreed on the estimation method that was most suitable for OECS Member States. They also received practical guidance and benefitted from hands-on experience in producing both aggregated mid-year population estimates as well as estimates disaggregated by key social/ demographic and geographical characteristics, such as age, sex, single-aged groups as well as five-year age cohorts.

Since 2015, Statistics Canada has been providing technical support to the Commission and the NSOs under the 7-year Project for the Advancement of Statistics in the Caribbean (PRASC).