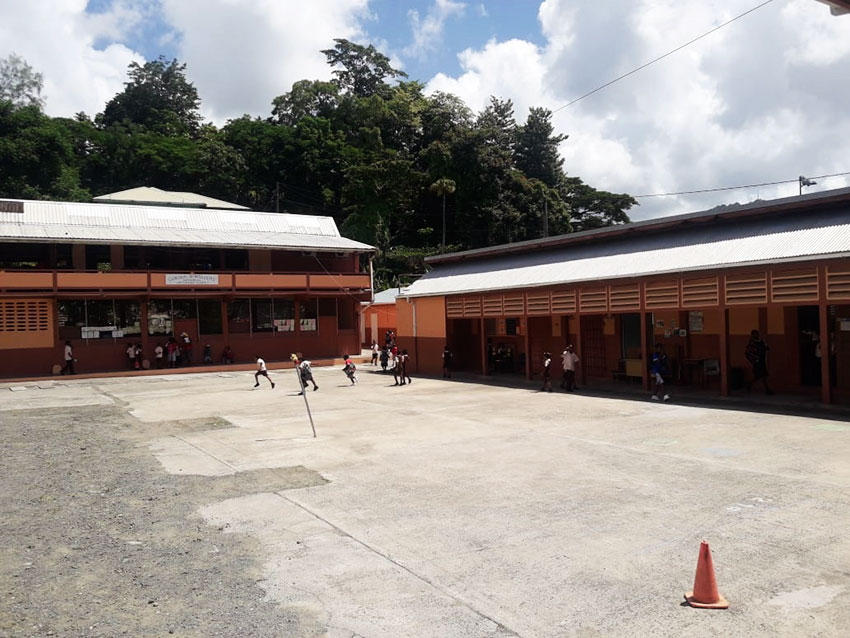 On Tuesday October 15th, parents with children attending the Gordon and Walcott Memorial School were inconvenienced by an announcement from the Ministry of Education, informing them that teachers had “walked off the job.”

The message which was wildly circulated via social media and messaging platforms read, “The Ministry of Education informs parents and guardians of student attending the Gordon and Walcott Methodist combined school that teachers have walked off the job, and as a result should pick up your child or ward at the soonest. The ministry regrets the circumstances and apologizes for the inconveniences that have been created as a result.”

During a visit at the Methodist school it was understood that an unbearable case of mould was the cause of the disruption. One teacher remarked that the statement which declared that teachers had walked off the job was an exaggeration as the statement implied that students were abandoned by teachers. Margaret Gabriel, Principal of the Gordon and Walcott Memorial Methodist School, stated that there had been a number of concerns by teachers in relation to a mould infestation; concerns which interrupted the performance of regular school activities.

It was not stated how long these concerns had been ongoing or how soon the matter was expected to be resolved, but the principal indicated on Tuesday October 15th that the situation was currently being assessed. During this time a representative of the Ministry of Education was examining the situation at the school. No indication was given as to the date that school would resume.

The Gordon and Walcott Memorial School was a ghost town on Wednesday October 16th as school activities had not yet been resumed. Only the Principal and four teachers turned up for school that day. It was again understood that teachers had called in sick from the day before and had not reported for work on Wednesday on the basis of that claim. The Principal said, “The assessment has been done and a report was sent to the Ministry. We are awaiting the follow-up of that report in terms of what is required to address the situation.” The Principal said that she is unsure whether teachers will report for work on October 17th.

Officials at the Ministry of Education and the Saint Lucia Teachers’ Union could not be reached for comment on the situation at the school. Reporters were directed to Julian Monrose, President of the Saint Lucia Teachers’ Union, for details on the matter. Julian Monrose could not be reached either as he was reported to be out of island. As it turned out, teachers did not report for work on Thursday October 17th. However, there was a team of workmen at the school that day, engaged in addressing the mouldy conditions at the school.