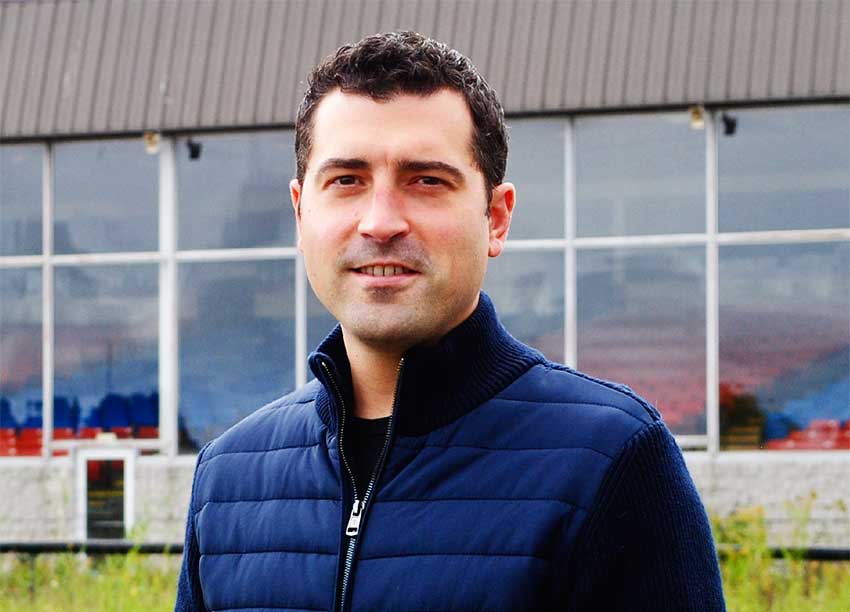 THE passion to play on horse racing’s biggest stages has seen Dan Schafer move with purpose to secure one of the remaining slots in the upcoming Pitons Cup in Saint Lucia. The Michigan native has an unwavering goal to grow the sport of horse racing and its legacy and to demonstrate this support through participation.

Despite his business success, Schafer was launched into the public conscious of Americans in 2017 when paying $1 million to participate in the inaugural Pegasus World Cup. The event format instigated his involvement having been uncertain how to enter the sport despite being a passionate supporter for the best part of two decades. In his eyes, it was a chance to buy a ticket to compete on the biggest of stages and one that was too good to pass up. The creation of the Pitons Cup has stirred a similar interest.

“Since my involvement in the inaugural Pegasus World Cup, I have been in search of more opportunities to help grow the horse racing industry,” Schafer said.

“Though my Pegasus World Cup experience was short lived, I valued the opportunity and acquired an education from some of the industry’s most influential leaders.”

Schafer’s interest in Saint Lucia runs beyond competing in the Pitons Cup. He is assessing the viability of setting up a stable at the Royal Saint Lucia Turf Club’s newly built facility as part of his wider involvement in the sport.

Since the 2017 Pegasus World Cup that involvement has grown exponentially. Aside from establishing his own domestic racing stable in the United States, he has been expanding his business interests from a portfolio of highly successful pizza shops to now include Michigan’s Sports Creek Raceway in a partnership with AmWest Entertainment. Sports Creek Raceway closed four years ago and the collective hope of the investors is to reinvigorate the sport in Michigan by bringing thoroughbred horse racing to the facility in the near future. All thoroughbred horse racing activity ended in Michigan in 2018.

“While continuing to work towards positive legislation in favor of the industry in Michigan, I have been seeking other opportunities to invest into the ‘Sport of Kings’,” Schafer said.

“When I heard about the Pitons Cup, I was instantly intrigued. Saint Lucia is a luxury lifestyle destination and I believe the Royal Saint Lucia Turf Club will build the race track and its surroundings to define the new standard of luxury in horse racing and entertainment.

“For the club to not only put together the world’s newest race track, but to build an industry from the ground up in a small island country in the Caribbean speaks volumes of the club’s passion for the sport, but even more so for the island and the people of Saint Lucia.”