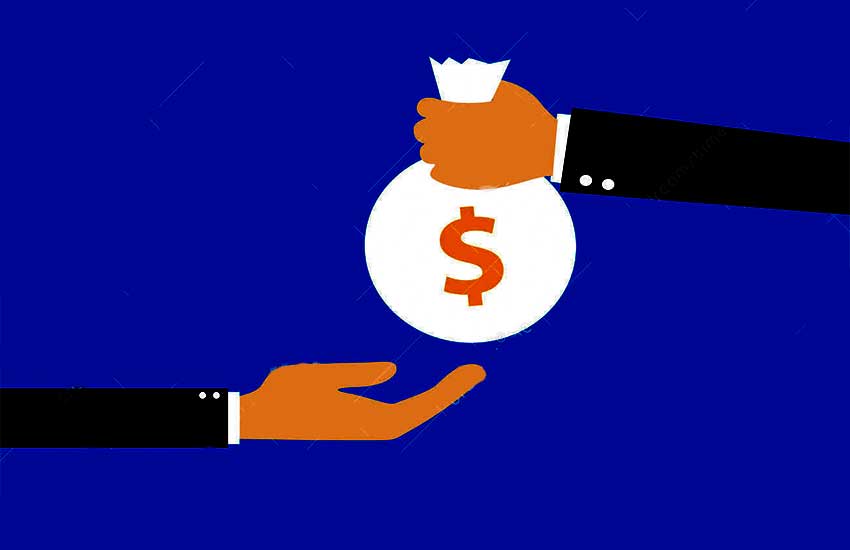 The Department of the Public Service notes that the Government Negotiating Team (GNT) has concluded negotiations with Public Sector Unions and Staff Associations on salaries and terms and conditions, with the final agreements for the periods April 1, 2016 to March 31, 2019, and April 1, 2019 to March 31, 2022 to be finalized.

Notwithstanding that the final collective agreement emanating from the negotiation process is still being prepared and vetted by the parties for formal signing, the Government of Saint Lucia has agreed in good faith to pay a lump sum of one thousand, eight hundred dollars ($1,800.00). This payment forms part of the package for salaries and wages, as negotiated with the St. Lucia Trade Union Federation (TUF) and will be made in the salary to be paid for the month of July 2019.

The Government of Saint Lucia is satisfied that it has adequately responded and addressed all of the issues and the concerns emanating out of the negotiation process and looks forward to the finalizing of the agreement in the shortest possible time to give the authorization for the full implementation of all the provisions and benefits for public officers.