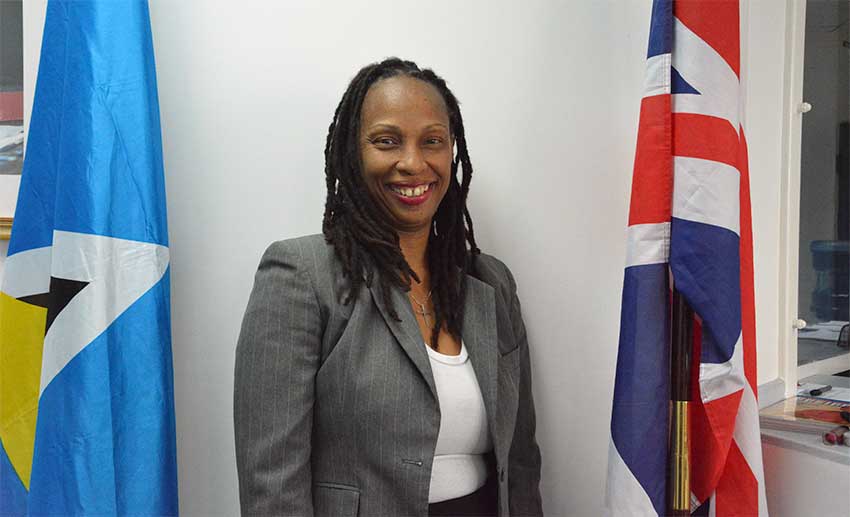 Prior to this appointment, Ms Hippolyte was the Senior Project Officer for Communications at the CARICOM Single Market and Economy (CSME) Unit located in Barbados under the 10th European Development Fund.She was responsible for implementing the public relations and communication strategy regarding the CSME throughout all CARICOM member states. Ms Hippolyte has served locally in senior communication roles at the Saint Lucia Bureau of Standards, the East Caribbean Financial Holding Company, and the Government Information Service. She has also lectured in Communication Studies at the Sir Arthur Lewis Community College.

A former British Chevening scholar, Ms Hippolyte holds a doctorate in Media and Communication from Middlesex University, London in addition to an M.A. in International Journalism (Westminster University, London) and an MPhil. in French Caribbean Literature (UWI, Mona Campus).