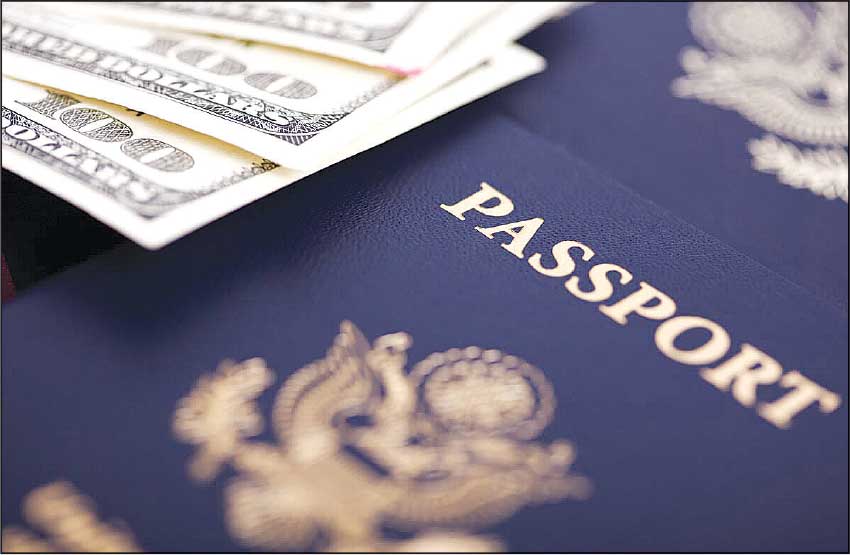 Drug trafficking has been labelled as the primary source of illicit funds in Saint Lucia. The pronouncement is due in large measure to the island’s geographic location and porous borders, which increase its risk of drug money laundering.

According to the report money laundering most commonly occurs through structured deposits and currency exchanges, or cash real estate transactions.

Stating that Saint Lucia’s main sources of revenue are tourism and the offshore banking sector and that the island is progressing with its anti-money laundering regime, the report listed the Citizenship by Investment Programme under a sub-headline that states ‘vulnerabilities and money laundering methodologies.’

Claiming that Saint Lucia is generally in technical compliance with international standards the report states that U.S. law enforcement is increasingly concerned about the expansion of citizenship by investment programmes due to the possibility of local corruption and the visa-free travel and ability to open bank accounts accorded these individuals.