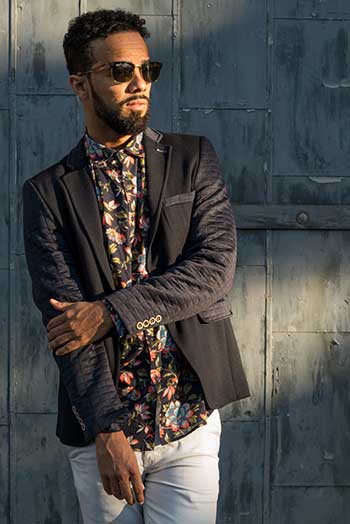 This year Colour Me RED: The Celebration will move up a notch in entertainment and production. Dubbed, ‘The Celebration’, according to organizers, “because we have many things to celebrate in the 15 years of RED the (Revellers with Energy to Dazzle).”

A statement from the Band said the timing of the show had been adjusted, and now it would be held on to Carnival Friday, July 12th in order to allow Saint Lucians and visitors to participate and be thoroughly entertained by a homegrown and produced event.

RED Unlimited and its media Partner – Radio Caribbean International (RCI) are proud to present a showcase of what Saint Lucia can deliver after 40 years of independence with the support of it suppliers, partners and a continuing enabling carnival environment engendered by the agencies of the Government of Saint Lucia.

Colour Me RED: the Celebration is powered by Flow – the event’s title sponsor – telecommunications company that has shown resilience and loyalty to Saint Lucia.

It is “flavoured by KFC” and what’s more, no celebration would be complete without spirited drinks from PCD, St. Lucia Distillers, CPJ or a refreshing Piton Beer.

“We are proud of our participation in the growth and appeal of Saint Lucia Carnival and to this end, in the year of Saint Lucia’s 40th Anniversary of Independence and RED Unlimited’s 15th Carnival Anniversary, we celebrate being ‘All In’ with a show being produced exclusively by talented and hardworking Saint Lucians,” a statement from the Band read.

The headline act for Colour Me Red: The Celebration, is the incomparable and dynamic, Kes the Band.

“We, therefore, invite you to join with RED along with RCI in this celebration of Mass, Music and entertainment; A Celebration of Lucian Vaval,” a Band representative concluded.

Colour Me Red: The Celebration will be held on Friday, July 12th at the Pigeon Island National Landmark from 9 p.m.