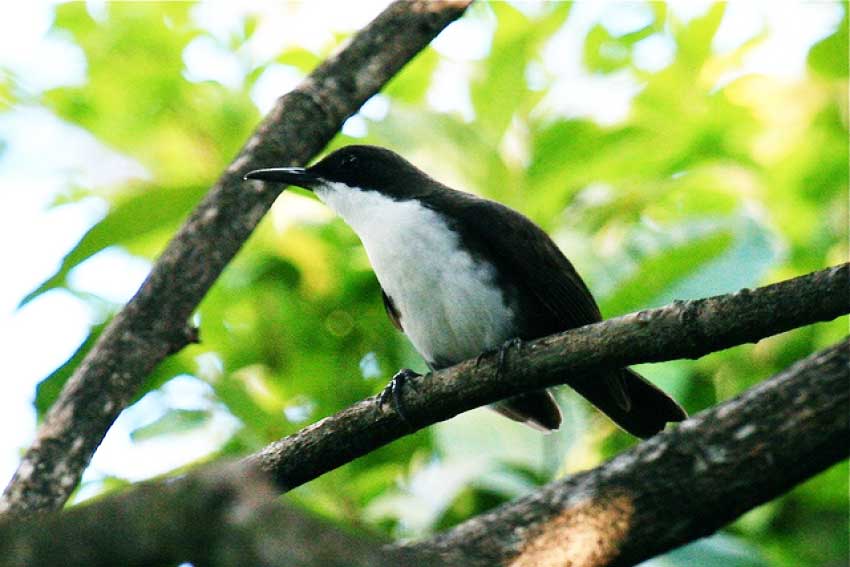 GLOBAL efforts to ensure a green environment and to minimize the effects of Climate Change all over the world have led to renewed emphasis on conservation laws.

Throughout the Island Neighbours, many areas have been designated as Forest Reserves for various reasons. Some of these include the protection of critically endangered species, the promotion of eco-tourism and deliberate attempts to counteract indiscriminate deforestation in many areas.

This week, we introduce to you some of the forest reserves in our Island Neighbours.

Introducing the Northern Forest Reserve of Dominica – a National Park which boasts of 22 000 acres of lands and national treasures such as the National Bird, Morne Diablotin and Syndicate Estate.

Established in 1977, this park was originally a means of conserving the National Bird, protecting watershed areas and enabling eco-tourism activities such as bird-watching.

Like those which exist in Guadeloupe, these areas were reserved to protect water catchment areas, mangrove reserve, marine management areas, wildlife reserves and major forested areas.

How many of these areas are present in St. Lucia?

How important do you believe them to be in an atmosphere of climate change?

Neighbourly GetAways
If you are in Dominica this week, a visit to the Syndicate visitors’ center will certainly quench your eco-thirst. There you may inquire about the rainforest and even complement the guides’ knowledge with our modern interpretive displays which highlight our plant and animal species. Next, stop over at the Nature Reserve of La Caravelle. Enjoy all the peninsula brings – crabs, birds, poisonous tarantula and lush mangroves. Don’t forget to bring along your camera! The scenic view will literally blow you away.

Calling all shopaholics! Shopping in Guadeloupe is indeed a therapeutic activity. Shopping centers are well-equipped with the latest in fashions, cosmetics and fine wines and spirits. Point-a-Pitre and Basse-Terre are ideal for domestic or commercial shopping. If you’re a business owner, bulky shopping is available at cheap, convenient prices. You may even shop for your family, friend or simply immerse yourself in retail therapy. Live a little! Shop a little!
History

Historical note! Did you know that Dominica’s first National Park, Rosalie Forests, was established in 1975? Getto know your neighbours!