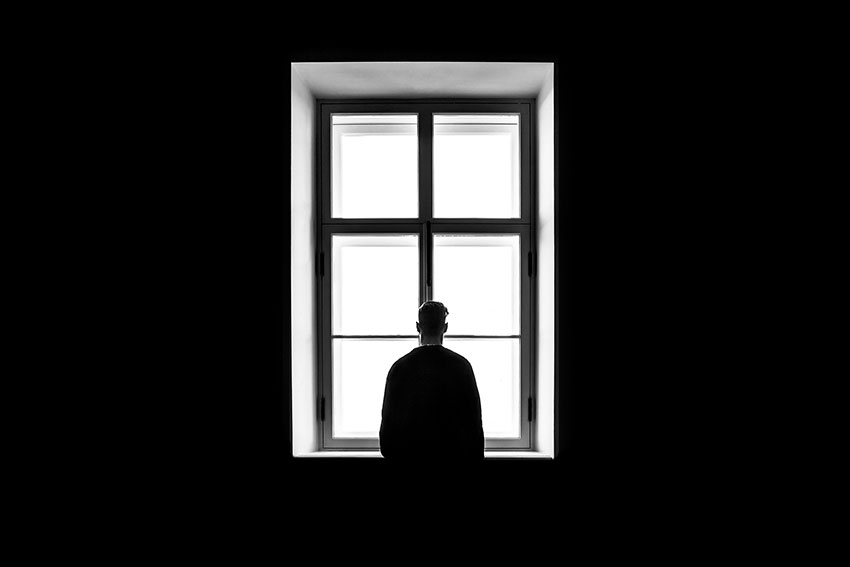 Today could very well be another D-Day for British Prime Minister Theresa May. Or a May Day call on her – and the UK Government’s — very future. Should she go ahead with a vote she very well knows she can lose, the chips will fall with the doubters in her ranks, whose own political future could also be well fried with hers, depending on how they vote in a few hours’ time.

The ground has long been shifting under the lady leader’s feet, the carpet having been pulled in many ways, especially by the always-bullish European Union (EU).

Mrs May’s been forced to walk a tightrope over broken bottles ever since she invoked the appropriate mechanisms to deliver on the 52% ‘Leave’ vote that she and her ruling Conservative Party opposed in the referendum it called on the issue in June 2016.

The majority vote was obviously too close in these divided circumstances to be determined a clear Voice of the People. The EU’s political bureaucracy in Brussels, on the other hand, set out from Day One to make it very difficult for her to just sign-off on a reluctant divorce.

The nearly 600-page Brexit Deal Mrs May negotiated from Brussels is a hard sell and her options range from deciding on an 11th-hour postponement of the vote to being convinced to go for a second referendum. Whichever way she goes, though, Britain will surely pay an economic cost, depending on which choice the lady makes.

As always in two-party democracies, the issue has outgrown the parties and the government. The main sides have stood their ground. But there’s also an increasing groundswell of support for a second referendum, which can and will have strong consequences, whatever the result.

The two major parties are standing their ground, each optimistic about victory but neither certain how it will all end-up.

While the political puzzle is working itself out, the figures just don’t look good — at any rate — for Mrs May: the markets are responding downward, the Pound continues to be hit by the US dollar and the PM’s own chances of successfully delivering on her Brexit promise can wither away by tomorrow.

Not for the first time, Mrs May’s leadership is being challenged, but this time with her government’s very future on the line.

Will she cave-in at the last moment? Or will Britain’s second Iron Lady simply go brave and face the consequences, come what may? Will the Leave camp have Brexit breakfasts for Christmas, or will the Remainers celebrate a triumph of Fish and Chips over French Fries?

Fortunately, neither side will have to wait for Santa to bring an answer, which will come before this day is over. Until then, though, optimism and uncertainty continue to reign supreme across Great Britain and the United Kingdom.