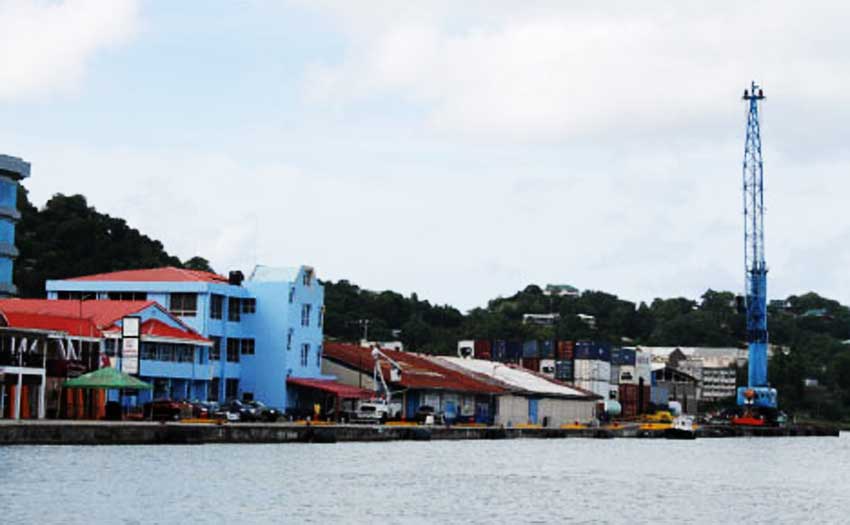 PRESS RELEASE – A ten-day ultimatum letter dated January 30, 2018 was served on the management of the Saint Lucia Air and Sea Ports Authority (SLASPA) by the National Workers Union (NWU). That ten day period ends on February 15, 2018.

The letter indicated that during a joint walk around Port Castries undertaken by officials of SLASPA and the NWU, some dehumanizing working conditions were discovered.

1. Many derelict vehicles parked at Port Castries seem to be attracting rodents, stray dogs and serving as an assembly point for criminal activity.

2. The Generation House is infested with rodents and has become a major health hazard to workers who have to switch on the generator from time to time.

3. Dust is still a major problem to SLASPA workers and is beginning to affect patients and workers at Victoria Hospital.

4. The conditions under which travelers access the Port to embark on L’Express des Isles can be categorized as a disaster waiting to happen.

5. Mosquitoes are breeding in water trapped on the Port.

6. Potholes are very visible and pose a severe threat to equipment.

7. Many offices do not have clearly marked “exits” which are mandatory in operations such as this.

8. The carpeting in the offices is very shabby.

The ultimatum letter went on to convey that the existing overall working conditions pose a serious threat to the safety and health of the workers and that should SLASPA fail to begin addressing the unpleasant situations within ten days, the workers would walk off the dangerous port surroundings.