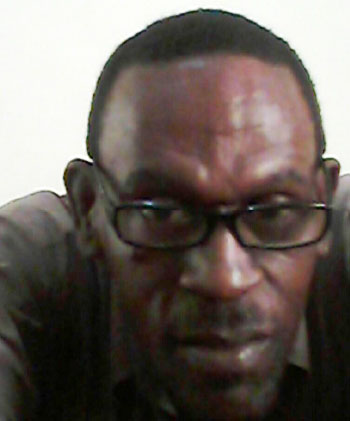 PRESS RELEASE – THE Ministry for Culture and Creative Industries has expressed its sorrow at the death of Dennison “Phantom” Thomas, who died on January 23, 2018 at age 53.

Phantom started his calypso career in 1978 at St. Mary’s College with the likes of Buffalo, Pep, Short Pants and Zorro.

To followers of calypso in Saint Lucia, Phantom was well-known for his work as writer and co-writer for a number of calypsonians. He was a major writer for Educator and Walleigh, penning such songs as “Where De Money Gone” for Walleigh. Phantom began to work with Walleigh in 1997 when he became a finalist in the Calypso Monarch Competition for the first time on the strength of the writing of Phantom.

He is survived by his mother, Theresa Alexander.