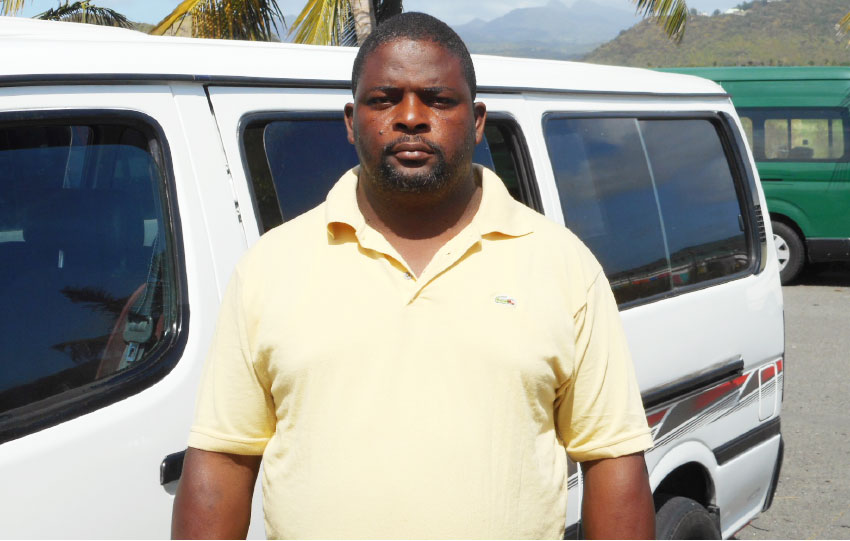 MINIBUS drivers who ply the 4F route (Soufriere/Vieux-Fort) are making a clarion call to the relevant authorities to do something with those “pirates” who ply their routes on a daily basis.

“I am angry and frustrated with the situation. It is affecting our livelihood,” Cletus Augustin, vice-president of the 4F Minibus Drivers Association, said.

According to the disgruntled minibus driver, the pirates include a 25-seater coaster and hired minibuses (H plates) from several routes around the island.

“They ply our routes more than us. They do so every day and it is affecting us badly,” Augustin said.

Augustin said he has already informed the Ministry of Transportation, National Council on Public Transportation (NCOPT) and police officers attached to the Soufriere, Choiseul and Laborie police stations about their problems and expects them to take action to stop the practice.

According to Augustin, if something is not done to relieve them of their plight, they will have no choice but to take some form of protest action, which is the last thing they will want to do. He is now appealing to commuters to bear with them as they work towards improving their bus system.

“We have scheduled buses leaving the bus stand every 10 to 15 minutes and we are working hard to make our best system even better. We want to make our bus system the best on the island,” Augustin said.