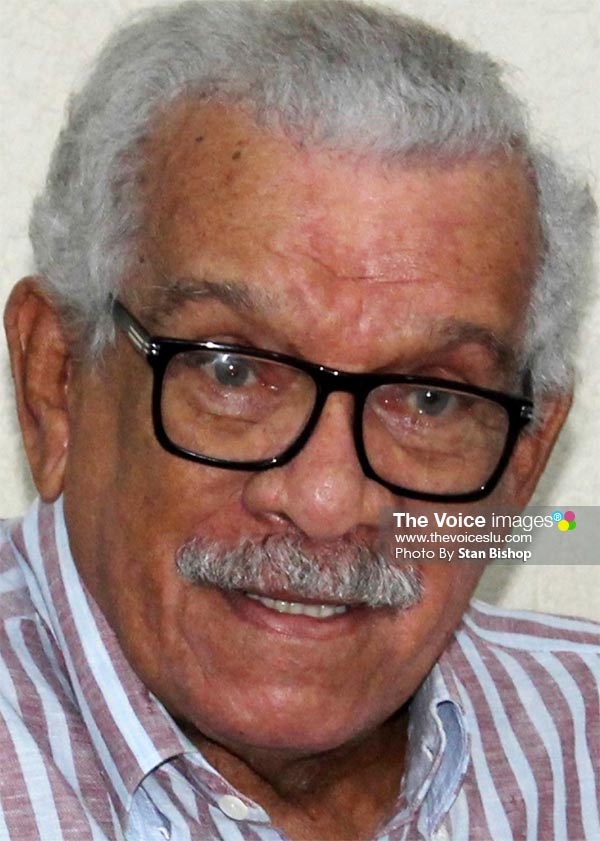 Acclaimed Saint Lucian poet/playwright, Sir Derek Walcott, died in Saint Lucia this morning after a brief illness. He was 87.

The VOICE received word from his son, Peter, earlier today who confirmed the famed writer’s passing.

But it was his epic poem, “Omeros”, published in 1990, which made the international literary community cheer even louder. He eventually won the Nobel Prize for Literature in 1992 and received a knighthood during last year’s Independence Awards.

For months now, it was reported that Sir Derek’s health was failing. In fact, for some time now, he has been wheelchair-bound and scaled back on public appearances. His was noticeably absent at events marking this year’s Nobel Laureate festival which pays tribute to him and fellow laureate, Sir Arthur Lewis (Economics, 1979).