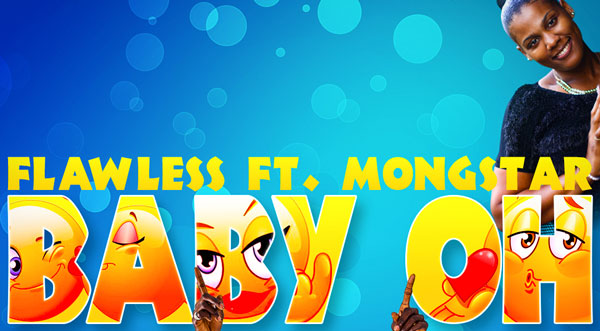 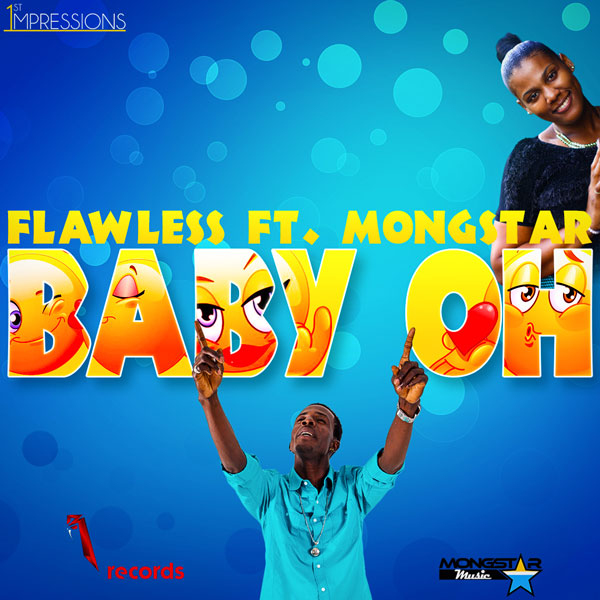 In 2016, Flawless released a song called “Saint Lucia Tings Nice”. You can’t find it on YouTube or Soundcloud and she didn’t do any interviews or qualify for any competition. But if you were lucky to have heard the song on radio, her voice would have stayed with you.

Flawless is Shanice William from the west coast community of Jacmel. Self-described as shy, she is such an introvert that it was her producer Desmond Auguste who asked Mongstar to duet with her on “Baby Oh”. The two never met except for one fleeting time when Flawless escaped barely without saying a word and before Mongstar could hear her sing.

But like everyone who hears that voice, when Mongstar did, he was drawn in and agreed to a duet on this modern-day romance of a song, rich with emoji type language and expressions. Instead of “I like you” and “let’s date”, “Baby Oh” sings about wanting to be your LOL and OMG and what’s not romantic about that?

William, Auguste and Marley James wrote “Baby Oh” – Auguste produced it for his Ransum Records. We know you may not be ready to jump into a soca season quite yet so this little groovy number is just what the doctor ordered to ease you into it.