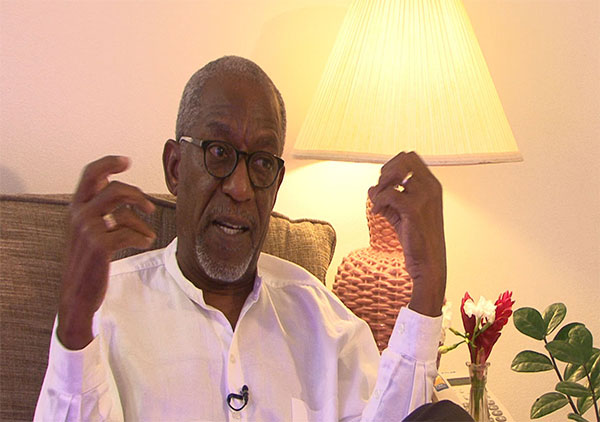 THE difficulties of East Caribbean economic integration, including the failure of a scheme for the allocation of industries among OECS member states and the closure of the East Caribbean Tourism Association, are some of the subjects discussed in the fourth part of the TV documentary series the OECS: The Founders, airing on the National Television Network (NTN) on Monday at 9:00 p.m.

The EAS was based in Antigua and Lestrade also recalls the challenges of dealing with political interference in the Secretariat by the Antigua Government.

Lestrade served as Director of the Economic Affairs Secretariat from 1981- 1987 and later as Director General of the OECS from 1996-2000. An economist by Profession, he is currently a freelance consultant

The OECS Founders series was commissioned in observance of the 25th anniversary of the OECS on 18th June this year and is produced and presented by Earl Stephen Huntley of the West Indies Media Corporation (WIMEDIA). The programmes air on NTN at 9:00 p.m. on Mondays with rebroadcasts on Tuesdays (9:00 a.m. and 3:00 p.m.), Saturdays (8:00 p.m.) and Sundays (12:00 noon).