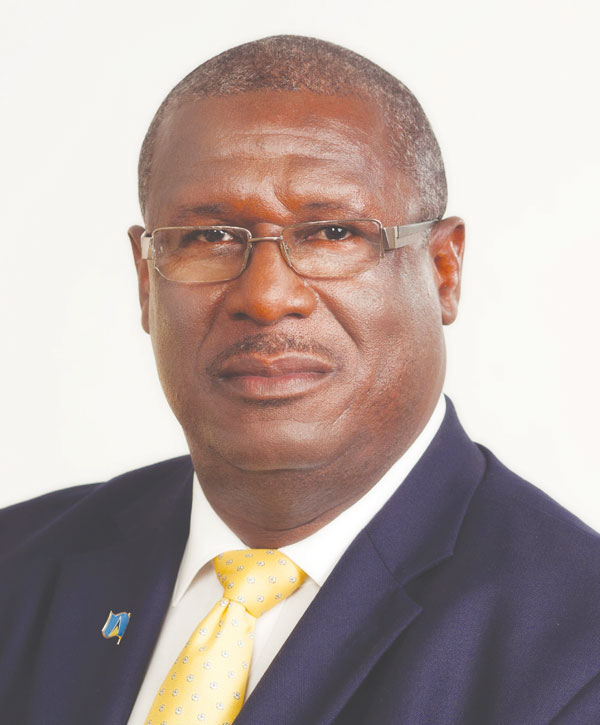 THE National Workers Union (NWU), it seems, has had enough with unscrupulous employers, the Labour Department and issues impacting workers and has written a stern letter to Labour Minister, Stephenson King, stating its displeasure.

But King is already inundated with ongoing industrial matters, including how to appease employers complaining about certain sections of the Labour Code.

The September 21, letter to King, which was copied to Joseph Alexander, Executive Director of St. Lucia Employers Federation, and signed by the NWU President General, Tyrone Maynard, noted that prior to King assuming office, the NWU undertook an exercise which revealed that many unscrupulous employers were still not paying overtime to employees who had completed the regular hours of work and were told to hold on and work overtime.

According to Maynard, in the sanitation and garbage collection sector, the occupational safety and health requirements are not being adhered to and proper gear for workers undertaking such critical responsibilities are not issued.

He wrote that the exercise also revealed that an abuse of issuing contracts to ordinary workers seems rampant and that some of the arrangements provided in such contracts are dehumanizing and do not seek to create the job stability that is badly needed to plan one’s future.

He further wrote that workers were increasingly losing confidence in the Department of Labour.

“Minister, to date, the above-mentioned continues at a fast pace. We are now requesting your urgent attention in bringing all these industrial atrocities to an immediate halt. I see no reason for government to accept tender on government projects by companies who continue to break the labour laws of Saint Lucia. We look forward to your response,” Maynard told King.

This is not the first time the NWU has called on King in his capacity as Labour Minister to deal with the country’s labour woes.

Just about a week after being sworn in as Labour Minister, the NWU was on King’s case, first welcoming the decision to assign him the labour portfolio and immediately calling on him to deal efficiently with a number of ongoing matters.

Foremost on the agenda of the NWU were what it called the comatose state of the Ministry of Labour and the Labour Department. It urged King to change things around quickly where these two institutions are concerned.

The NWU also called on King to look into providing training opportunities and attachments for Department of Labour employees, a cessation of the “auction sale” of work permits by the Ministry and reestablishment of “traditional interests” to advise on their issuance, and a host of other things, claiming that a new thrust was needed to drive the work of the Labour Department.