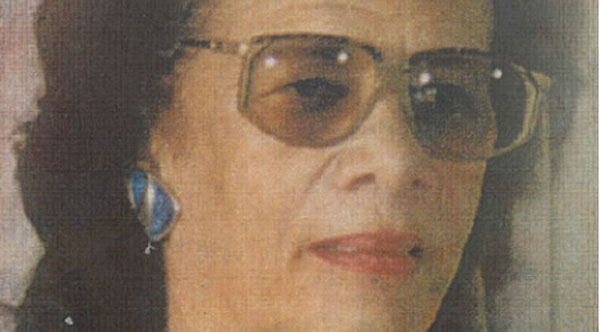 Entitled “Show me your skin…and I’ll tell you who you are” the lecture will be delivered at 7:00 p.m. by Professor Surujpal Teelucksingh , former Head of the Department of Clinical Medical Sciences, Faculty of Medical Sciences, UWI, St. Augustine campus.

Prof. Teelucksingh has that rare attribute in medicine of being gifted in its practice, theory, and teaching. A graduate of the University of the West Indies, he is a skilled clinician, a dedicated and popular teacher, and a prolific and accomplished scientific researcher, with many publications in leading medical journals to his credit.

His contributions to the field of medical science in the region includes research into noncommunicable diseases (NCDs) (like diabetes and obesity) and the introduction of sociological, rather than pedagogical or prescriptive methods to cause communities to adopt lifestyles that would make them healthier. He specializes in internal medicine, diabetes and endocrinology and is exploring the connection between diabetes and heart disease—an area which although well-known remains poorly understood in medical science.

Lady Marilyn Consuela Theresa Floissac (nee Bristol) joined the ranks of a line of distinguished Resident Tutors of the former School of Continuing Studies of The University of the West Indies, Saint Lucia (1982) which she headed until her retirement in 1993. During her distinguished tenure, Lady Floissac worked assiduously to ensure the provision of academic and administrative support for students following The UWI’s Challenge Examination Programme, via its then pioneering teleconferencing system.

It was with deep sadness that the Open Campus of The University of the West Indies (UWI) learned of her death on October 14, 2014. The inauguration of an annual memorial lecture was conceived therefore, as a fitting way to honour Lady Floissac’s memory and her sterling contribution to The UWI and the people of Saint Lucia.