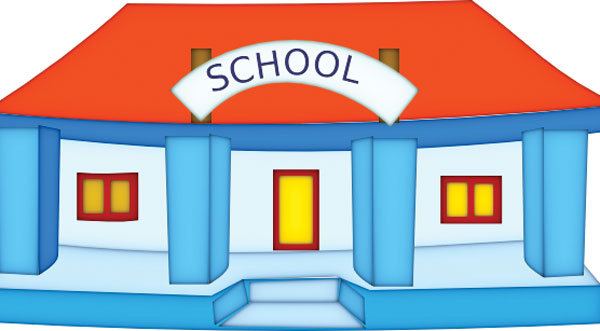 Government has sounded a warning to perpetrators or would-be perpetrators of school robberies that it will do what is necessary to put an end to the present situation of school break-ins on the island.

Speaking on RCI’s News Spin on Tuesday, Minister with Responsibility for Education, Dr. Gale Rigobert, said it was time for action, not just from the stand point of the Ministry of Education or the Royal St. Lucia Police Force, but the Saint Lucian community as well.

Dr. Rigobert, who phoned in to the local talk show whilst at a meeting of Cabinet, made it clear that the issue was one that was actively being addressed with all stakeholders, including the Royal St. Lucia Police Force, where a number of options are being actively considered, including the installation of CCTV cameras and the surveillance of schools by the police.

The Education Minister’s comments came after thieves broke into the St. Mary’s College, escaping with a number of items and assaulting and injuring the school’s night watchmen in the process. The incident comes weeks after a similar occurrence at the Castries Comprehensive Secondary School.

“The optics of that, I must say, does not speak well for our society. Is that where we have found ourselves as a society: that our schools must be manned by armed guards or armed police officers?” questioned Dr. Rigobert on the midday radio talk-show. “What signal are we sending to our young people or the outside world and what statement are we making about our society? We cannot escape the fact that those recent incidents, therefore, mandate that we do something.”

Rigobert promised the full force of the law on anyone captured for targeting schools in that way; however, she said while the police may do all within their power, people with information must come forward and expose those guilty of such crimes.

“There is no way that bandits can be breaking into schools, collecting property and housing them somewhere and in our small beautiful island somebody does not know. A relative, a friend or a partner; somebody must know. These people have to examine their conscience, the thieves included,” said Dr. Rigobert.

The Education Minister lamented the difficulty experienced by the Ministry in hiring school watchmen. She explained that potential candidates were cowering away because of the fear of being hurt on the job by would-be thieves.

The Minister has in the meantime thanked parents for their understanding and requested their continued patience in getting the situation addressed effectively. She also thanked her management team and the Royal St. Lucia Police Force for their part in helping address the matter.

She assured the public that it will see an end result to these discussions with the police, as well as the investment that will have to be made with respect to the security of schools on the island and the safety and security of the nation’s children.