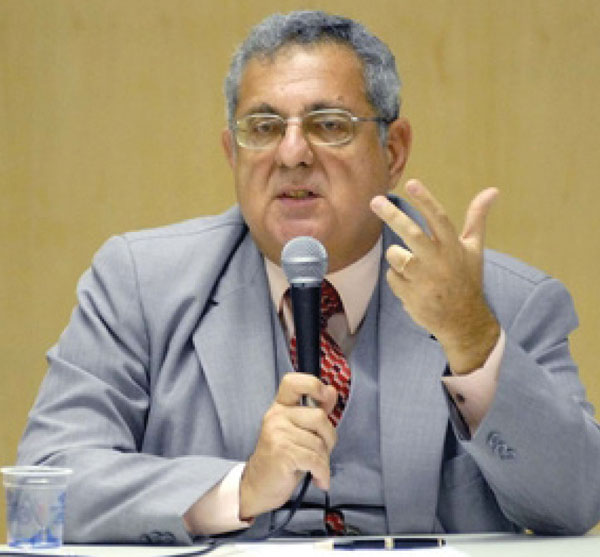 BRAZIL would like to see the small islands of the OECS region do more business with it – and the giant Latin American neighbour to the south is ready to open its doors and markets to its tiny northern businesses.

The Brazilian Embassy in Saint Lucia is bringing a 20 to 30-member high-power business mission to Saint Lucia next month, but while it is aimed at businesses in the OECS capital, there are also plans for the mission to arrange for its members, accompanied by Brazilian parliamentarians, to visit other OECS territories in the nearest future.

Brazil’s Ambassador to Saint Lucia, Sergio Couri, says the November 11-17 Business Mission’s objective is two-fold: to talk and do business in Saint Lucia and open the gates to do likewise with all the other OECS member-states.

He explains, “The Brazil Mission has two basic goals. One is of a purely business-like nature – that is, to prospect business, mainly investment, between Saint. Lucia and Brazil.

“The second goal is not of a secondary interest, for three Brazilian Parliamentarians, among other authorities, are expected to join the business delegation to locally collect elements to enhance creation of a Brazil-OECS Parliamentary Group.”

He says, “A related proposal has already been presented by Federal Representative Wherles Rocha, from the Amazonian State of Acre, to the Presidency of the House of Representatives.”

The proposal was presented last March and according to Ambassador Couri, “is now under consideration by the Commission of External Relations of that Chamber.”

The Ambassador says the Brazilian Mission in Saint Lucia, will seek “to engage the official branch of the delegation in exploratory conversations with the OECS, to define the modalities of interaction possible with all Eastern Caribbean countries.”

Says Ambassador Couri: “I don’t want Brazil to be left with the false impression that the OECS would be sluggish in availing itself of that broad-spectrum initiative, which is being brought abroad by the Brazilians.”

The envoy notes that, “in final analysis, it will mean that the diplomatic relations between the South American giant and the Helen of the Caribbean will be closely followed up by the resulting existence of a concerned group within the Brazilian political space, with a presumably enlarged delivery of projects and their executions.”

Ambassador Couri flagged that he has undertaken “a formal gesture towards the OECS Commission” regarding the Brazilian initiative, “in respect of the entity’s mandate to promote the development and well-being of the East Caribbean peoples.”

The Saint Lucia visit by the Brazilian Mission is being coordinated by Nomad2 Development, a Brazil-based entity dedicated to promotion of Brazilian business interests, at home and abroad. (The Diplomatic Courier)