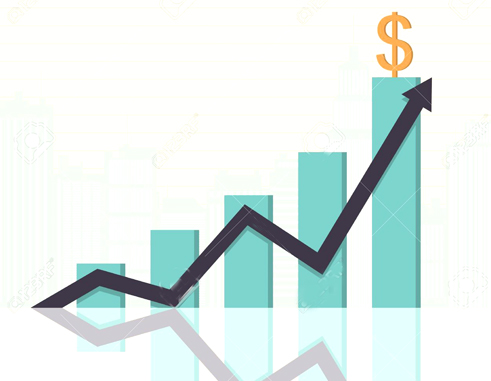 THE Saint Lucia Tourist Board (SLTB) is chalking up last year’s impressive performance of the island’s tourism sector to the culmination and success of the marketing initiatives it has implemented over the past few years.

Director of Tourism, Louis Lewis, told the media last Saturday afternoon that the SLTB is already anticipating another great year as the fruits of the past marketing initiatives continue to ripen. Lewis said it’s all part of the SLTB’s promotion and advertising and policy development to create development within the sector.

“Everything indicates that 2014 has been our best year on record,” Lewis said moments after the official launch of this year’s World ARC 2015-16 held at Rodney Bay. “From the stay-overs side, the preliminary numbers that we’ve seen up until the end of November (suggest) a 6% increase.”

Another record cited by Lewis was the case last December when three Delta flights landed at Hewanorra International Airport on one day which he said were crucial to 1,950 visitors coming into Saint Lucia that day. December, he said, continued to be a strong month for arrivals.

While the full figures for the tourism sector’s performance will be released today, Lewis said the numbers recorded thus far are buoyant considering that local officials had initially projected a 5% increase in overall performance for the sector for last year. Nevertheless, he said the work continues so as to keep the island’s visibility and attractiveness in the global marketplace competitive.

“I think that when you look at the numbers for the (past) year, you would have seen that last year has really been a phenomenal year for us in terms of arrivals,” Lewis said. “Having said so, there’s still a lot of progress that we can make and we’ll continue to market the destination and see how best we can capitalize on the economic opportunities.”

Lewis also spoke to the need for Saint Lucians to understand the industry, including how it can have an overall positive impact on both the personal and national levels. He pointed to opportunities within the sector that people can take advantage of. To that end, he said, a public awareness campaign by the SLTB and the Saint Lucia Hotel & Tourism Association (SLHTA) is expected to bear much fruit for the industry, Lewis said.