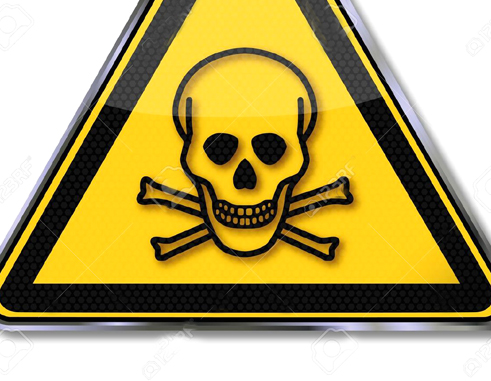 St Lucia has recorded its first suicide for the new year.

Police found the body of Rufus Charles last Sunday and were then treating his as a sudden death.

However, the results of a post mortem examination conducted on the body on Tuesday , revealed a large quantity of a green substance in his throat and stomach.

The official cause of death has now been declared as “Ingestion of Toxic Substance”, Police said.