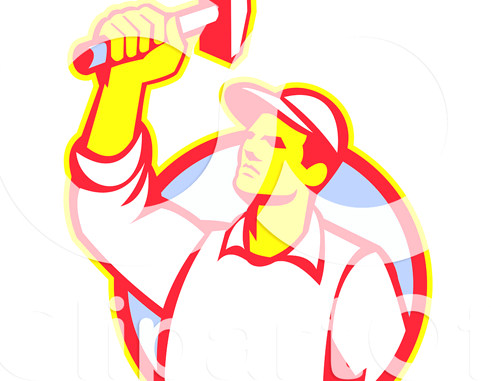 THE National Workers Union (NWU) has requested an audience with Prime Minister Dr. Kenny Anthony to discuss a petition sent to him by about 200 former employees of Majestic Industries Ltd.

Majestic Industries Ltd, a subsidiary of Cleevepak International, owned by Americans operated in Saint Lucia for over 30 years. Its main base was at Vide Bouteille in a factory shell on many acres of land that was owned by the company.

The company employed over 300 male and female workers and had a pay roll of about $240,000.00 monthly. The Union said the company’s operations ceased suddenly on June 24, 2004 and none of the workers ever received compensation due to them.

The NWU said it was expected that all arrangements would have been made to sell the company’s property and use the receipts from the sale to compensate the workers. But it added that to date there has been no word on the transaction.

“It is against this background that the employees, through the signed petition, are requesting the Prime Minister’s intervention. A copy of the etition was also sent to the American Embassy in Barbados”, the NWU said.