In a historic step toward the legitimization and adoption of the metaverse, the island nation of Barbados is preparing to legally declare digital real estate sovereign land with the establishment of a metaverse embassy. 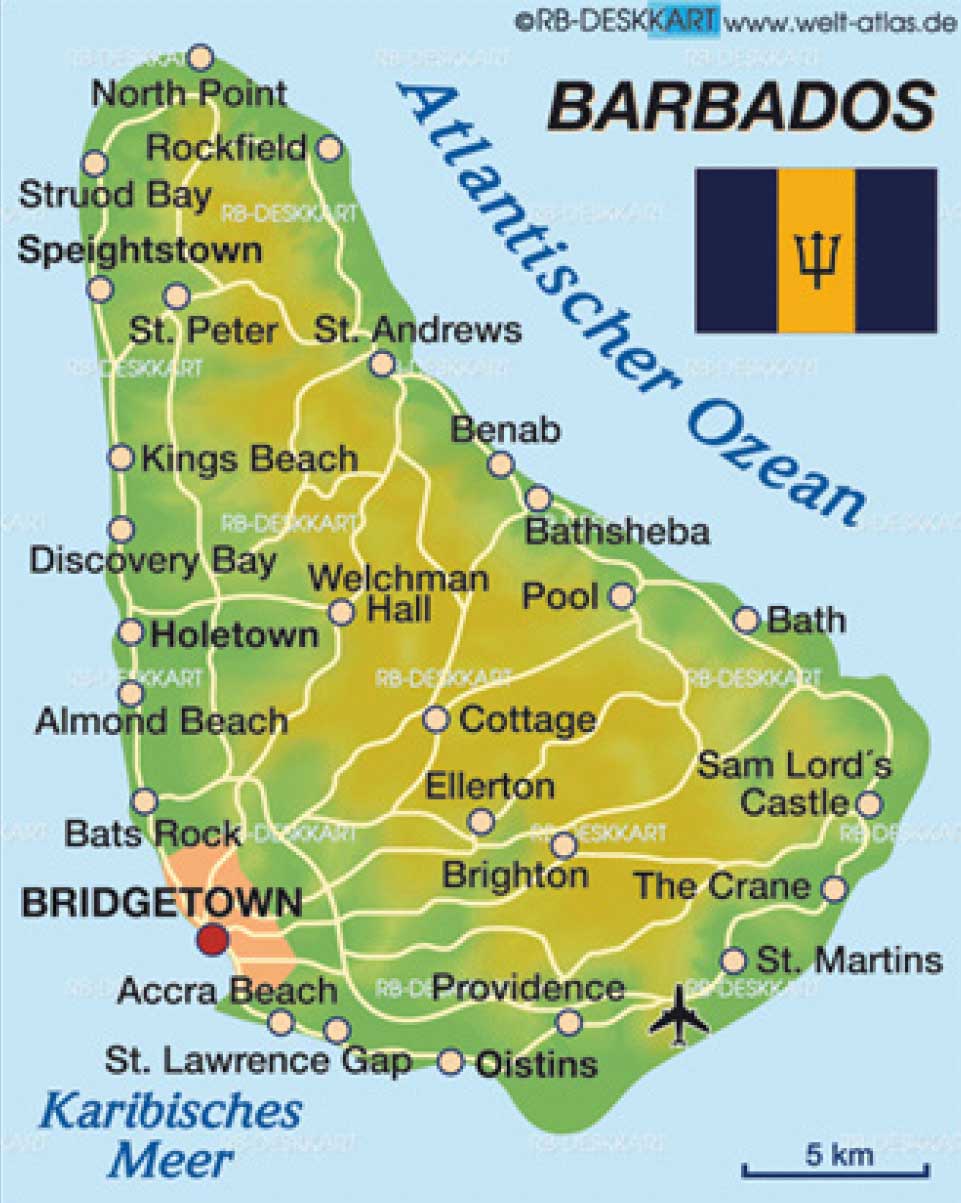 The Barbadian Ministry of Foreign Affairs and Foreign Trade signed an agreement on Sunday with Decentraland, among the largest and most popular crypto-powered digital worlds, for the establishment of a digital embassy. Per a press release provided to CoinDesk, the government is also finalizing agreements with “Somnium Space, SuperWorld and other Metaverse platforms.”

The various projects will be assisting with identifying and purchasing land, architecting the virtual embassies and consulates, developing facilities to provide services such as “e-visas” and constructing a ‘teleporter’ that will allow users to transport their avatars between the various worlds.

In an interview with CoinDesk, Barbados’ ambassador to the United Arab Emirates, H.E. Gabriel Abed, said that the country intends to expand aggressively beyond this initial effort to build structures and purchase digital land in a variety of virtual worlds.

“The idea is not to pick a winner – the metaverse is still very young and new, and we want to make sure what we build is transferable across the metaworlds,” he said.

In addition to spearheading the country’s metaverse diplomatic efforts, Abed is also currently working to establish Barbados’ first physical embassy in the Middle East. He said that the Barbadian government, whose Cabinet approved the metaverse embassy in August, views the move as a unique diplomatic opportunity.

“This is a way for Barbados to expand its diplomatic missions beyond the 18 it currently has with 190+ countries around the world. This allows us to open the door, using technology diplomacy, which then extends to cultural diplomacy – the trade of art, music, and culture.”

With the release of the embassy, tentatively scheduled for January, Barbados will become the first country in the world to recognise digital sovereign land. The Ministry of Foreign Affairs, The Ministry of Science and Technology, and many other governmental bodies reviewed the plans over “several, several months,” said Abed.

The country has also retained legal counsel, as the embassy will set a number of unique precedents. So far experts have said that the embassy will be compliant with international law as well as the Vienna Convention.

Barbados is among the friendliest countries in the world for cryptocurrencies, and has been among those leading the charge on the development of a central bank digital currency.

Abed also hinted that the embassies will be a launch pad for what could be more ambitious economic plans in the virtual worlds.

“Embassies are the starting point to getting a visa to enter a country, or visa-free travel. Can you imagine what that would look like virtually? And where that e-visa could lead you?” he asked.