Double ICC World T20 Champions (2012 and 2016), the West Indies will take on Sri Lanka in the first of a three match series which bowls off today from 6.00 p.m. under lights at the Coolidge Cricket Grounds in Antigua.

The defending champions will use these matches as they prepare to defend their title scheduled for later this year in India.

Making a come back to the team is the ‘Universe Boss’ former opening batsman, Jamaican Christopher Henry Gayle, after a two-year hiatus from International Cricket. Gayle has won favour with the West Indies selectors.

Gayle last T20 for the West Indies was in 2019 against England in Basseterre, Saint Kitts. The world’s leading runs scorer in T20, who turns 42 years old  in September,   has passed the fitness test and is ready to turn on the heat on the Sri Lankan bowlers.

Thirty-nine-year-old right arm fast bowler Barbadian Fidel Edwards, who last played for the West Indies against Sri Lanka in 2012, has also caught the attention of CWI Chairman of selectors Roger Harper and has been included in the fourteen man squad captained by Kieron Pollard.

Making his T20 debut is Trinidadian born Akeal Hosein; Hosein who bowls slow left arm orthodox last played for the West Indies in January against Bangladesh in the 50 over format: he was also a member of the West Indies Under-19 world cup squad in 2011 in Australia.

Following the three T20 matches, the two teams will face each other at the Vivian Richards Cricket Stadium for three One Day Internationals’ (ODI) which bowl off on Wednesday 10th, Friday 12th and Sunday 14th. The first two matches bowl off from 9.30 a.m. and the third and final from 1.30 p.m.

In the 50 overs the home team will have to come good after losing 2-0 to New Zealand in November 2020. One of the matches ended up as a no result game due to rain. The  West Indies  also went down 3-0 to Bangladesh in January/ February 2021. 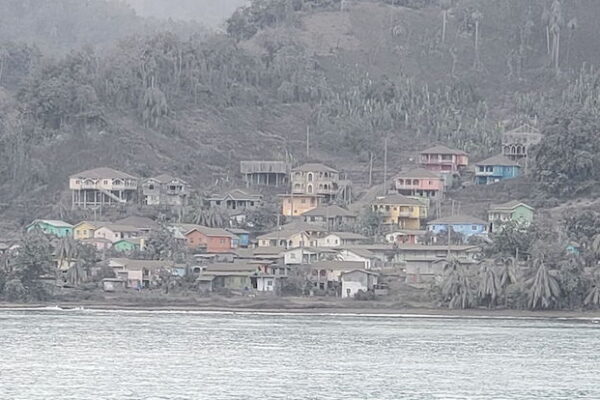 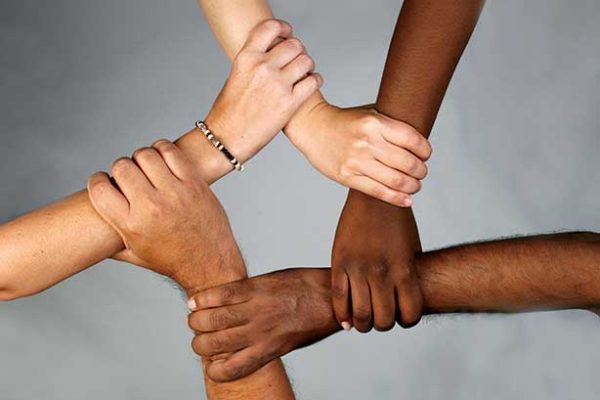 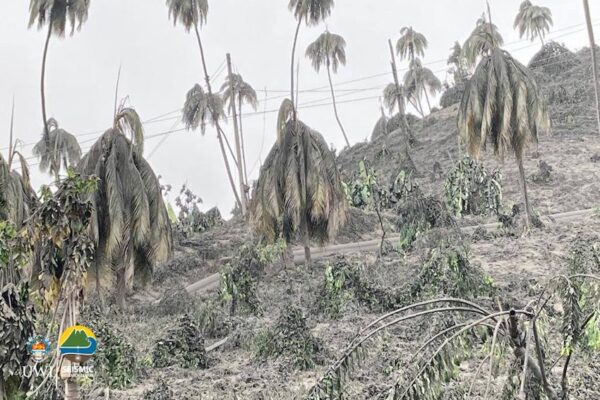