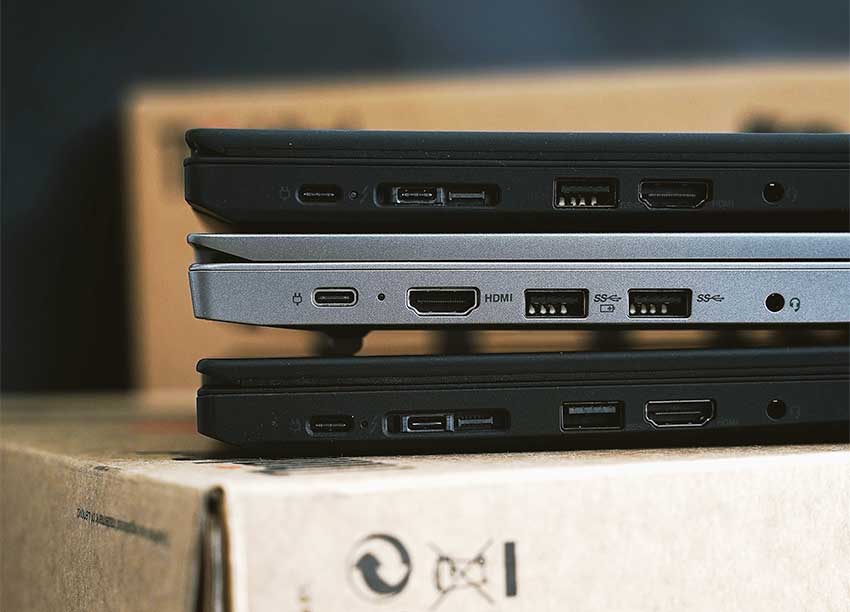 Initially, I did not comment on the Saint Lucia Labour Party’s (SLP) Laptop Program because I found the argument by some “hacks” to be ridiculous. Additionally, the public somehow believes that had the programme continued, the students would be well equipped now. Magically, all would have devices and be ready for online school. Nothing could be further from the reality.

I was one of the teachers unofficially assigned and self-appointed to fix laptops for both hardware and software issues, at no cost. I remember charging a student or two at most $10 for a hard drive replacement or some other fix. Other than that, I did all free of charge. I spent hours on days working on these when I should have been with my family. I disagree completely with the narrative of the laptop programme saving them. My living room was littered with laptops from many students of at least four different secondary schools (LHCSS, BSS, ESS, VBSS). Often devices were not five months old and the students had damaged them already. Some claimed that their parents and friends were responsible. Imagine, some parents were using laptops given to students. Some students installed games that crashed them. Then there was the theft-ring issue (I will not get into). I changed the OS for many because the white “Kenny-tops” (from Venezuela or wherever) were useless to most as Windows software wasn’t supported. The Lenovo with flag and small Asus were better.

Long story short, I was the tech fixing and re-fixing and saving them. In general, most of the devices didn’t last a year. By the next iteration from the government, when I asked my Math students in forms 3,4 & 5 for devices for us to work on graphs with the software I provided, only 25% of class on average could produce them. My secondary school lessons students from NELU weren’t any different. Additionally, in my view, the ministry’s IT unit was useless when it came to servicing the devices for some problems. A first, before attending to repairs, I sent many students to the IT unit and even a parent, all of whom, to the best of my knowledge, returned without repairs. I am not sure what repair types were processed down there.

All of this to say that people should really get the facts before offering opinions on this matter, and whether students and schools should already (or still be) equipped to handle the challenges we face today. Can we stop already with all of this nonsense about laptops? Giving students laptops is a great start; maintenance is something else entirely. Software licence and provision is another lesser discussed component. Teacher and student training are yet another. The list goes on…

Clearly, the laptop programmes of the past were horribly managed. In the beginning, while students flashed fancy laptops, many secondary school IT labs were a mess. The Wi-Fi system was also a mess… internet a mess, networks a mess… Flow came to fix the internet at BSS many times and issues still persisted.

On a grand scale, both these administrations have failed us where this topic is concerned. Great programmes started without preparation or training. The Saint Lucia Labour Party (SLP) introduced USE, a brilliant idea, but teachers and schools were not prepared by ministry. The United Workers Party (UWP) came and spoke of all the issues associated with it, but nothing was fixed. The laptop program, another great idea with no infrastructure in place to execute effectively. No training, no maintenance. Incumbent stopped it instead of fixing the issue. Personally, I think all the ministers in government now should buy laptops and distribute because with all their degree and doctorates, they continue to fail the children and people of Saint Lucia. Playing politics helps no one.

Editor’s note: The preceding originally appeared on Facebook and was published with permission from the author.