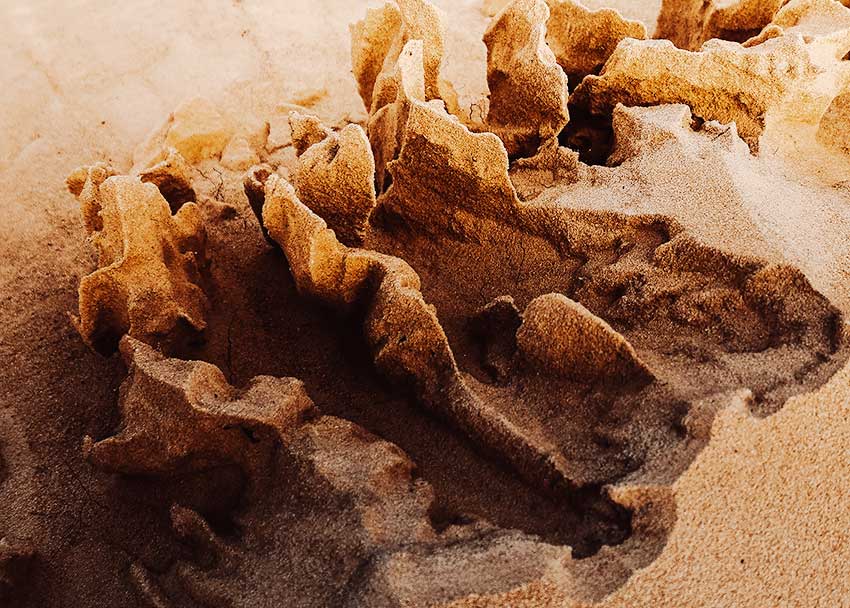 From 1 to 7 September 2019 decolonization and restitutions were among the topics addressed at the 25th General Conference of the International Council of Museums (ICOM).

On September 18, 2019 the Prussian Cultural Heritage Foundation (SPK), which manages German museums, announced the loan to Namibia of twenty-three of the approximately one thousand four hundred treasures looted during the colonial period, while the coalition No Amnesty on genocide! asked for the definitive restitution.

On October 17, 2019 about one hundred academics (now almost four hundred) asked the Conference of Ministers of Culture of Germany unrestricted access to inventories of African objects in German museums.

On November 17, 2019 the Prime Minister of France Édouard Philippe lent to Senegal for five years the sword of El Hadj Omar Tall looted during the colonial period, postponing the definitive restitution once the French legislative framework changed.

On November 18, 2019 the Prime Minister of Barbados Mia Mottley repatriated the remains and participated in the burial of a slave deported from Assin Manso in Ghana.

On November 22, 2019 the Australian Institute of Aboriginal and Torres Strait Islander Studies (AIATSIS) obtained from Manchester Museum in the United Kingdom the restitution of the first eighteen objects, while the restitution of the remaining twenty-five looted during the colonial period is expected in March 2020.

On November 27, 2019 the Jesus College of Cambridge University in the United Kingdom announced the restitution of Okukor, one of the many treasures looted in 1897 during the conquest of Benin’s Kingdom.

On November 28, 2019 the Australian Government obtained from the Grassi museum in Leipzig, Germany the repatriation of the remains of forty-five Gunaikurnai, Menang and Ngarrindjeri ancestors deported during the colonial period.

On December 16, 2019 the President of Benin Patrice Talon received the French Minister of Culture Franck Riester who indicated the 2020-2021 horizon for the restitution of the twenty-six artefacts promised by the French President on November 23, 2018.

On December 23, 2019 the Indonesian Government obtained from the Netherlands the restitution of about one thousand five hundred artefacts looted during the colonial period.

On February 10, 2020 the Heads of State of Cape Verde, Congo, Democratic Republic of Congo, Egypt, Ethiopia, Ghana, Equatorial Guinea, Kenya, Morocco, Namibia, Nigeria and South Africa have accepted the invitation by the President of Mali Ibrahim Boubacar Keïta to establish the Council for Arts, Culture and Cultural Heritage of the African Union, which will work, among other things, to speed up the return of cultural assets.

From 5 to 6 March 2020 prompt return of colonial robbery and transparency of museums’ collections were among the topics addressed at the ‘Beyond Collecting: New Ethics for Museums in Transition’ event held in Dar es Salaam, Tanzania with the support of the German Government.

Colonialism reparation asks the repatriation of the remains and the definitive restitution of the treasures looted by former colonizers (United Kingdom, France, Germany, Spain, Portugal, Netherlands, Belgium, Italy, etc.) as a first step in the direction of the Reparation of the damages of colonialism, stopping to hinder an inevitable step of human evolution.