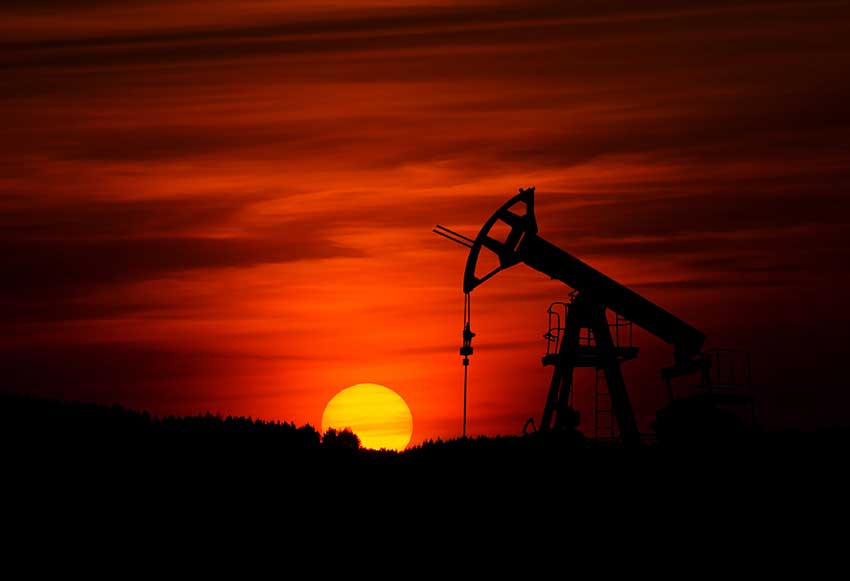 ANYONE who felt Guyana’s March 2 election would have been a quiet walk in the park knows nothing about the history of elections there – one, to put it best, no country or people will be proud of.

But any doubt about how different Guyana’s elections are in comparison with the rest of CARICOM will surely have been put to rest by the developments since Guyanese went to the polls on Monday, resulting in overseas observer missions expressing dissatisfaction with and concern about how the counting process ended and insisting it be done right, according to law.

The OAS observer team, which hurriedly left the day after the poll, remained the only one that did not have a problem with the way the final count was handled by GECOM.

Knowing what I know and careful about what I would write and say, I purposely reserved my thoughts during the campaign; and even after the poll was over, I awaited the end of the counting process to say anything, still only advising inquiring friends to ‘Listen to GECOM and watch the Army.’

GECOM (The Guyana Elections Commission by whatever name) is where all the election action takes place — the end result is always that declared by it; and the period between the end of the vote and the end of the count is when everything happens.

Not for the first time, all eyes were this week on GECOM and international observer teams on Wednesday and Thursday set-up camp at the main official counting center, rejecting efforts to force them to leave, including a threat by the Foreign Affairs Minister to withdraw their special diplomatic privileges.

With the GECOM officers in charge of counting the ballots employing unusual and irregular procedures while processing the last and largest block of votes in a region where the ruling alliance badly needed votes to go over the top, opposition parties and the international observers kept their eyes peeled on the ongoing efforts to change the counting rules at the last moment.

The Returning Officer for the contentious Region 4 was suddenly hospitalized after complaining of sickness from counting exhaustion, resulting in an overnight delay.

At least two efforts by the GECOM officials to declare the final results without a transparent final count were both suppressed by protesting party representatives, following which the official declaration was nonetheless made from a locked office.

Any effort to swear the President in on the basis of a questionable result would have been thwarted by the main opposition party having secured a restraining order Thursday from a high court judge, barring any declaration that is not ‘wholly and severally’ legal, transparent and according to the country’s election law, the Representation of the People’s Act (RPA).

But the GECOM Chairman, a former Chief Justice, was somehow mysteriously out of reach to be served the restraining order, which was instead served on six fellow commissioners.

It would be reported later, without any denial, that the missing Chairman had been locked in her GECOM office and was only discovered lying helpless on the ground after the door was ‘forcibly breached’ when medical assistance she had requested by telephone unexpectedly arrived.

The opposition parties came together and collectively approached the international observer teams and embassies of nations represented in Guyana, as well as the international community (including the Commonwealth Secretariat), providing their official Statements of Poll and the suspect figures produced by GECOM officials on a spreadsheet.

By Thursday night, the ten opposition parties had united to jointly accuse the ruling party of stealing or trying to steal the elections.

Friday morning dawned as what Christian Caribbean observers would describe as A Good Friday for Democracy in Guyana in 2020, when, from all appearances, Democracy was being publicly crucified.

In a situation where GECOM is officially allowed all of 15 days to declare a final result and with both political power and oil money at stake, there’s enough time for the daring prosecutors to design the 14 stations to the ultimate cross.

Already on the cards is the unusual situation of those who claim to have won questioning the final results and sounding like calling for recounts, instead of producing the evidence to prove they won.

GECOM has remained both mute and maimed, virtually crippled by its own actions and inactions, while the private sector remains restless, the business community remains under virtual lockdown with uncertainty and the rest of the country is anxiously and fearfully wondering where and when the real bubble will inevitably and finally burst.

CARICOM’s statement is the most legally muted of all the international observer teams, referring to ‘rumours’ where all others point to the same inconsistencies and matters of concern its observers also saw, but probably didn’t observe.

The Public Crucifixion of Democracy in Guyana will most likely have continued throughout Good Friday through to Saturday, whether or not speared in the ribs, whether the process of Extreme Unction was observed, or Last Rites were administered.

Caribbean people will continue to be baffled about how many long days it takes to get Guyana elections results; and why, like almost everything else, elections there always revolve around the politics of race, religion and culture.

This time, however, what’s at stake is the full power that comes with being in charge of CARICOM and the world’s fastest-growing oil-based economy, with IMF projections for the biggest-ever meteoric GDP rise per capita, from 4% in 2019 to 85% in 2020.

All of that, by just winning the election…

Now, which traditional Caribbean politician will want to simply just walk away from being in charge of all that — and which in opposition will stay locked-out while holding a key?

Guyana’s first Prime Minister Forbes Burnham is often quoted as having said (or inferred) that any party in power that loses an election ought to.

Seems like someone’s out to prove him right – again!