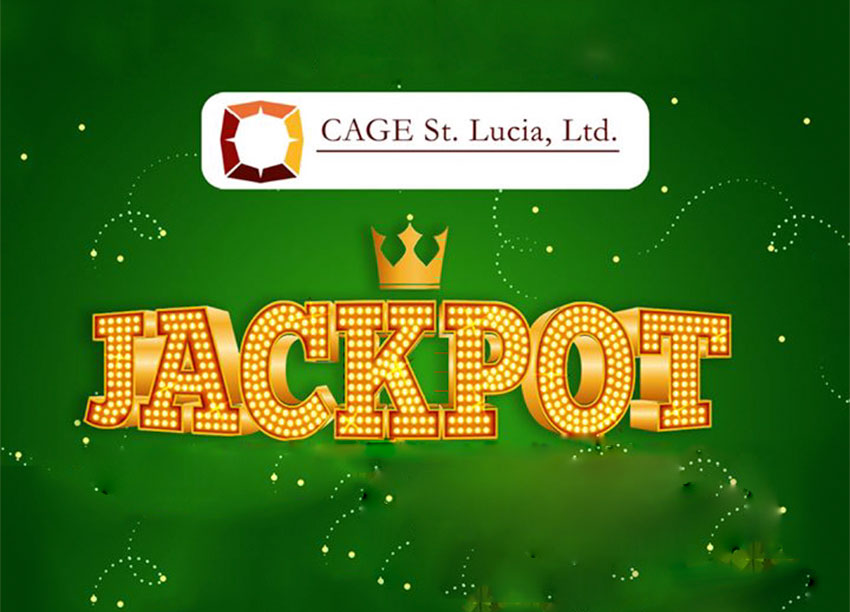 “Caribbean CASH” prizes are in addition to its daily prizes, weekly prizes and its basic game prizes for its loyal players.

On February 29, 2020 Shamaine Tench, General Manager (Ag) of CAGE Saint Lucia announced that its popular and exciting new Progressive Mystery Jackpot Games, ‘Caribbean CASH,’ have caught on in Saint Lucia with 36 winners as of February 28, 2020.

“Our players have rewarded us with their significantly increased play, excitement and their socially engaging experiences which, we are pleased to respond to, by offering larger maximum monthly jackpots, ‘Mega CASH,’ for our players on Saint Lucia,” Tench said.

Tench also stated that in addition to the new larger monthly jackpots ‘Mega CASH,’ which should be won on average on a monthly basis, CAGE Saint Lucia will also be increasing its weekly prizes, called ‘Super CASH,’ to a maximum weekly jackpot of EC $22,500 and an average weekly jackpot prize of EC $15,000.

“CAGE Saint Lucia will also increase its daily jackpot prizes called ‘Lot A CASH’ to a maximum daily prize of EC $4,500 and an average prize, of EC $3,000 per day,” Tench noted.

General Manager Tench stated, in closing, that these exciting and attractive Progressive Mystery Jackpot Games are, in addition to the basic game prizes, found on the game pay table for each basic game.