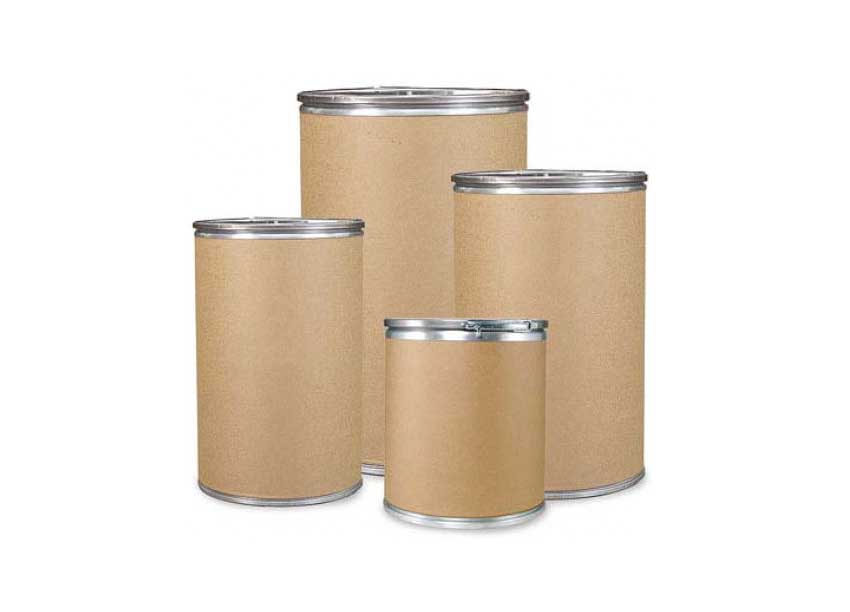 THERE is a proliferation or rapid increase in gun possession in St Lucia today. This has become a menace to law enforcement, and, indeed, all of us in our beautiful country. It means therefore, that the time has come for us to take total control of the situation.

Just a few days ago, I heard in the news that on the 31st of January 2020, police seized or took possession of five guns on that day alone, two of which were found in a barrel on the Castries wharf. Now 31st January was the last day of the government concession on Christmas barrels for 2019. And there were many people in the customs offices to clear barrels. Therefore, I assume that the gun was found in a barrel sent for Christmas.

But whether or not, the fact that the guns were found in a barrel, is some cause for serious concern.

Some years ago, the Labour Party administration introduced tax concessions on barrels of food and clothing for families in St Lucia at Christmas. This was an excellent gesture intended to allow St Lucians living overseas to give their family members an opportunity to spend a merry Christmas. And this has been working very well. Admittedly, the United Workers Party Administration has continued with the tax concessions. However, some persons have taken the opportunity to bring or import guns illegally into the country through these barrels. Something we should not tolerate or take lightly!

St Lucia does have a ‘Firearms Act’ and ‘Regulations’. Let me point out that there is the Saint Lucia Firearms Act No. 9 of 2003, passed by the House of Assembly and Senate in January of that year.

I have been able to peruse the relevant contents or sections of the legislation and wish to quote some sections therefrom. Section 21 (1) says: “A person shall not import into or export from Saint Lucia any firearm or ammunition except and unless he or she is the holder of a firearm import licence or firearm export licence granted by the appropriate authority.

At this point it is important to indicate that it has been found that there is no provision in law to regulate this aspect of firearm policy. And so, if this has not yet been done, the authorities need to correct it now.

Indeed, the Minister of National Security is not happy or comfortable with that situation. And I also assume that the United Nations Office on Drugs and Crime (UNODC) which oversees our drugs and crime situation in St Lucia is not happy about that status.

It is clear as daylight that the gun offences must be checked; we have to tighten the ‘Screws’. The laws must be reviewed as a matter of urgency. Our “backs are to the wall”. We must do, or we die!

Now coming back to the barrel concession, I must point out that it is a very good way of ensuring the poor and marginalised are happy at Christmas. Many St Lucians benefit from that programme, including myself. I receive barrels and boxes from my children from overseas at Christmas. And I must say thank you to the government. Now concession or not I would have cleared these barrels or boxes from customs. But the point I really want to make here is that the customs officers try to be reasonable in checking or assessing the contents of those barrels and boxes. The people know all the exceptions as they relate to barrels and/or boxes (for example, full taxes are to be paid on electrical appliances).

The fact that those officers are now finding guns in those barrels would put many at a disadvantage. They may now have to request that every item in a barrel and or box be removed for assessment. Now for our own good we must cooperate! I am ready to spend whatever time it takes to ensure that there is a proper assessment. Persons trying to import guns illegally through barrels will have to think about what they’re doing.

Now that is a point at which it would be difficult to determine the country of origin of these guns. A person may acquire a gun somewhere in Europe, put the gun in a barrel in England, and then ship the barrel to St Lucia. The barrel has originated from the UK but not the gun in the true sense. However, when the culprit is detected he or she will have to say where the gun was acquired.

To sum it all up, a good detection programme together with tight gun laws would go a long way in ensuring the safety and security of our people. After all, St Lucia is the Helen of the West; a beautiful island, and we would like to enjoy the beauty that it has to offer, notwithstanding the other social and economic problems.