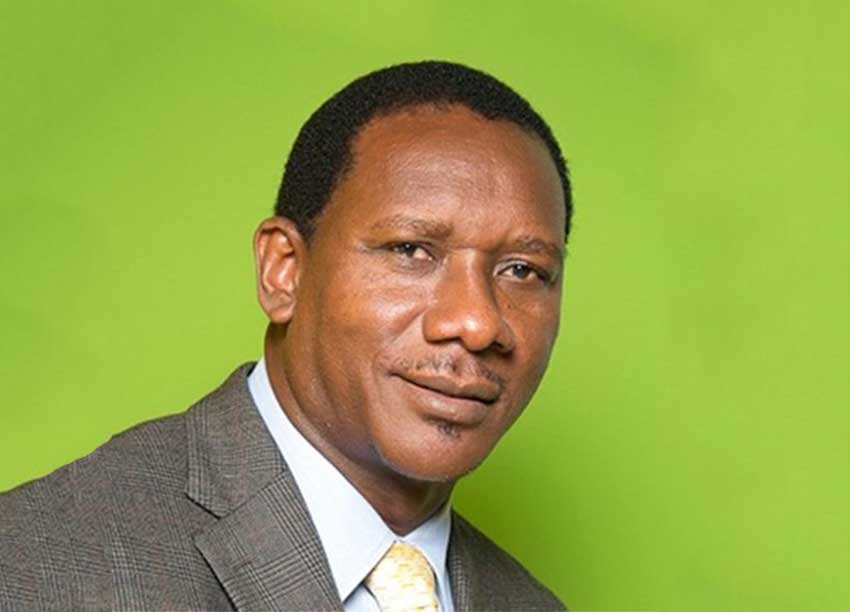 PETER Lenard Montoute, Minister for Equity, Social Justice, Local Government and Empowerment, was featured in a viral video which captured him in a heated argument with David Shimeld, proprietor of Doolittle’s Restaurant. The altercation took place at Doolittle’s Restaurant over what Montoute said was a violation of his rights as a human being by the proprietor of the restaurant.

Montoute said that the confrontation began when the proprietor verbally mistreated him. According to Montoute, the situation unfolded when he and his companion brought a mistaken order to the attention of the restaurant’s staff. Profanities were voiced from both ends of the argument for which the Minister has apologized via a local radio programme. As claimed by certain sources, the restaurant proprietor has dismissed the situation, indicating that it was a huge fuss made over a trivial issue.

The Minister confessed that he should have handled the situation better but also indicated that under no circumstance would he entertain insults and disrespect from others. In his own defence the Minister emphasised that he was a human being.

In regards to the politicisation of Montoute’s encounter at Doolittle’s Restaurant and contrary to what some may expect, the Opposition Spokesperson, Joachim Henry, has defended, to some extent, the reaction of the Minister for Social Justice. Henry, based on his understanding of what ensued in the video, said that people ought to be reminded that politicians, as well as other public figures, were human beings and that they too will be expected to express their annoyance especially in the face of unjustifiable treatment from others. He did however note that the Minister should have exercised greater restraint. Montoute has since announced that he will handle similar encounters differently in the future.