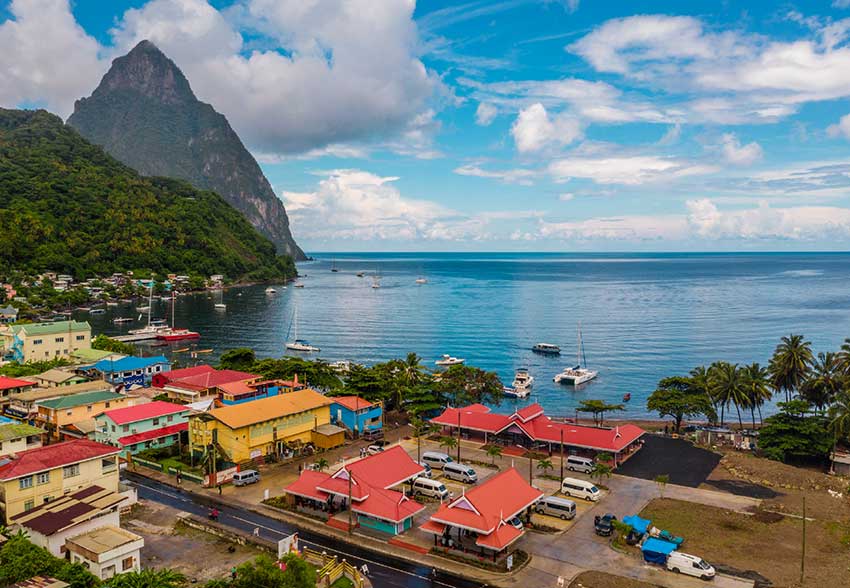 Tourism officials in Saint Lucia remain optimistic over robust signs of a continued growth trajectory for the vital tourism industry. Figures for the halfway point of 2019 continue to show strong demand for Saint Lucia and significant growth.

Stay-over arrivals for June 2019 peaked at 34,040, up nine percent from June of last year. This means year to date (YTD) growth has increased 6.5 percent; up from 6.1 percent last month. This figure also marked the 5th record breaking month for the year.

Contributing to the growth for the month of June were increases in the island’s main source market the United States, which saw a 17 percent increase, Germany 31 percent, the rest of Europe 9 percent, the Caribbean 7 percent, and Canada with an increase of 20 percent.

Commenting on the increases Chief Executive Officer (CEO) of the Saint Lucia Tourism Authority (SLTA) Beverly Nicholson-Doty says the growth can be attributed to multiple factors, among them is increased airlift from the US, directly attributed to a second AA flight out of Miami that brought on 5,264 additional seats. Additional seats were also added on by JetBlue from JFK and Boston.

Airlift out of the Canadian market increased with an additional 256 seats from West Jet and Air Canada combined.

Other factors contributing to the increases were the hosting of a series of events which attracted regional travelers namely Football competitions and a music concert featuring Jamaican reggae musician SizzlaKalonji. Decreases in visitor arrivals were however recorded from the UK – 15 percent and 21 percent from the rest of world.

Nicholson-Doty says given that there’s still a slew of exciting destination marketing initiatives to be rolled out for 2019 along with the ensuing winter season, Saint Lucia looks well poised to meet and indeed surpass the record 1.2 million visitors it welcomed in 2018.