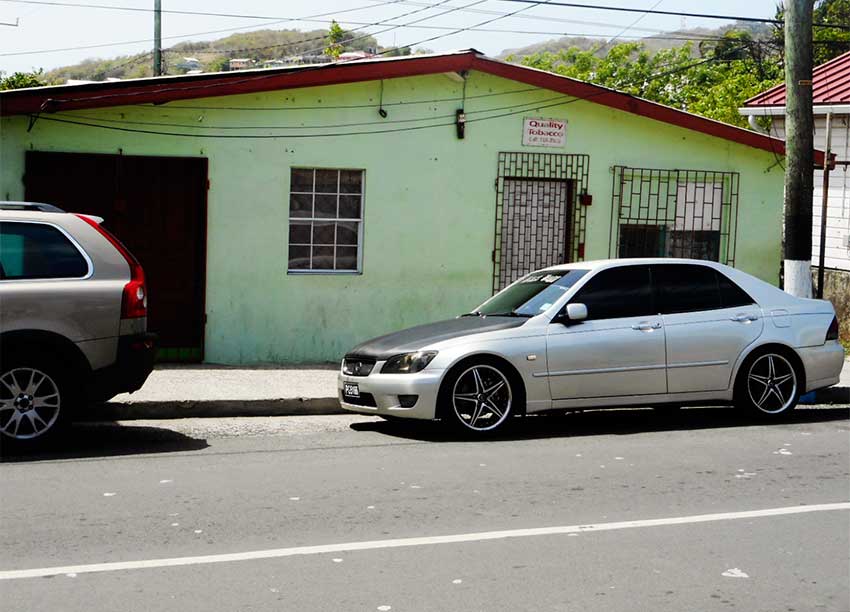 Thieves are on a rampage in Vieux Fort committing their illegal acts at will. That according to store owners of the southern community, who are at wits end with the increase in robberies in the area.

In less than two months, there has been a string of robberies and break-ins in Vieux Fort which has left business operators worried.

The latest robberies happened over the weekend. The first incident is suspected to have occurred sometime in the wee hours of Monday at a store located on Clarke Street which was broken into and a variety of items stolen. Among the items stolen were cigarettes, tobacco, a television set and perfumes. The thieves made their way into the building by cutting the burglar bars on the side of the building, and forcing a window open.

The discovery was made by the store clerk, when she reported for work.

The store, Quality Tobacco Store, is located less than 50 metres from where a grocery store was robbed less than two weeks ago, and where young men usually hang-out regularly.

Over the years, the building which has housed several other businesses has been broken into many times.

In the other incident, which occurred during the same weekend, a lady’s home was invaded by thieves, and a number of household items stolen including cash.

The other business houses which were broken into recently included a restaurant, a shoe store and a grocery shop.

Residents believe the criminal activities carried out in the community recently were committed by members of a gang, who have been visible in the town recently.

So far, no one has been arrested in connection with any of the two recent incidents.

Henry Philbert, a business operator whose business was broken into a few years ago, told The VOICE the crime spree in Vieux Fort has left him very worried.

“The young men in Vieux Fort who are committing the crimes just do not want to work,” Philbert, whose business is, located a few metres from Quality Tobacco Store told this reporter.

Efforts to obtain comments from the Vieux Fort police on the recent incidents were futile.