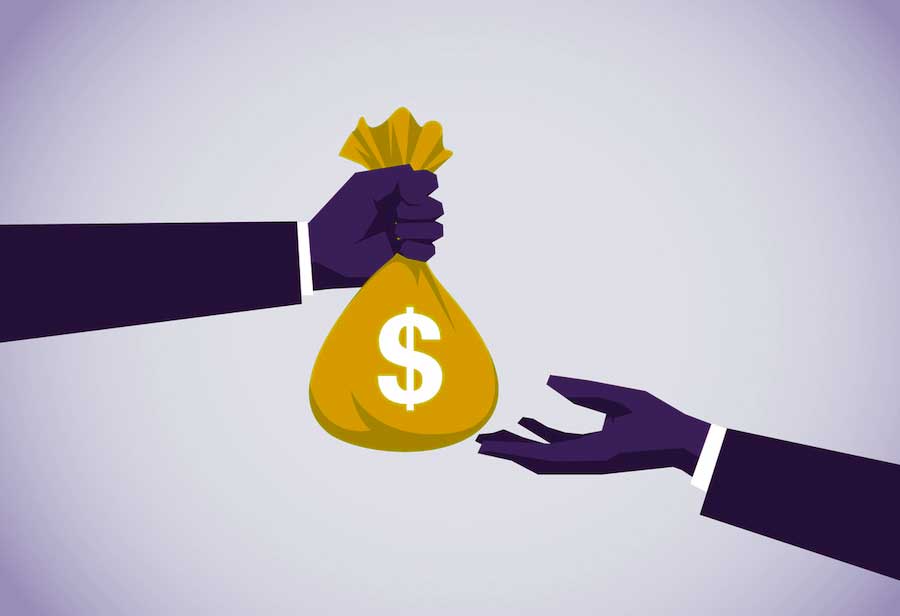 It has been more than 180 years since the African Slave Trade was abolished. Since then, the Caribbean Community (CARICOM), backed by the impassioned Rastafarian movement, has sought “Reparations from Europe for Slavery and Native Genocide.” Not all West Indians have joined hands in the fight for reparations, and some have even ridiculed the cause. This is perhaps one of the major reasons that European nations choose not to accede to calls for reparations.

Perhaps a short lesson in history would help to make the argument of reparations for the Caribbean People a bit more comprehensible. During World War II, Nazi-Germany committed a number of atrocities to the Jewish people between 1941 and 1945. The atrocities included systematic murder through gas chambers and execution by forced labour among other acts of cruelty. This was called the Holocaust and it claimed the lives of approximately six million Jews. History will never forget this and there are many memorials to make sure it is never forgotten.

When People of African descent talk about slavery and reparations there is a general attitude which seems to say that we should let go of the past and move on. But this ‘Letting go of the Past’ seems to apply only to certain parts of history; therefore we shall revert to World War II. In consideration of the horror that was imposed on the Jewish People during the Holocaust, the Israeli Authorities in 1951 claimed that Germany owed the Jewish People more than US$15 billion in today’s money in reparations.

This figure was supposed to cover the cost of forced labour and “resettling so great a number of uprooted and destitute Jewish refugees.” There was some opposition to the claims, but that did not stop the Reparations Agreement which was signed between Germany and Israel in 1952. As a result, Germany is still paying reparations today. In fact, Hugo Boss, who was responsible for manufacturing uniforms for the Nazis, was reported to have contributed billions to a Holocaust survivors’ reparations fund.

So the question is why is it so difficult for a reparations agreement to be made between the European Nations and the Caribbean people of African descent? The Jewish people were well educated long before, during and after the Holocaust, and knew very well how to ague their case for reparations. The African slaves however, were vastly uneducated at the time that slavery was abolished and simply did not know exactly how to put forward a case for reparations at the time. They were more concerned with enjoying the freedom which they never had. Today, the descendants of the African slaves are much more educated and understand a thing or two about reparations and they want it now.

We are not going to compare the atrocities of the African and the Jewish People, but perhaps we can compare the compensation which they have been given. To make a reasonable comparison between the compensations though, we definitely have to take the atrocities into account. What Nazi-Germany did to the Jewish People in four years simply cannot compare to what the rest of Europe did to the African People during the four hundred years of the transatlantic slave trade. The Jews are powerful and tremendously wealthy people in the world today, and yet, reparations were paid and continue to be paid. The Caribbean People of slave-African descent are neither powerful nor wealthy and yet they have received no reparations. Is that fair?

These are very bold statements made above, but sometimes they need to be made in order to get a reaction. Germany is paying reparations for what they have done in the past but their European brothers and sisters are not. In light of the fact, it is fair to say that Germany is more lenient and considerate than the rest of Europe. I apologize if the reader senses any trace of ant-Semitism in this article as I give all due respect to the Jewish People. I certainly admire the unity of the Jewish people and it is perhaps that kind of unity which CARICOM must emulate in order to put up a stronger fight for Reparations from Europe for Slavery and Native Genocide.