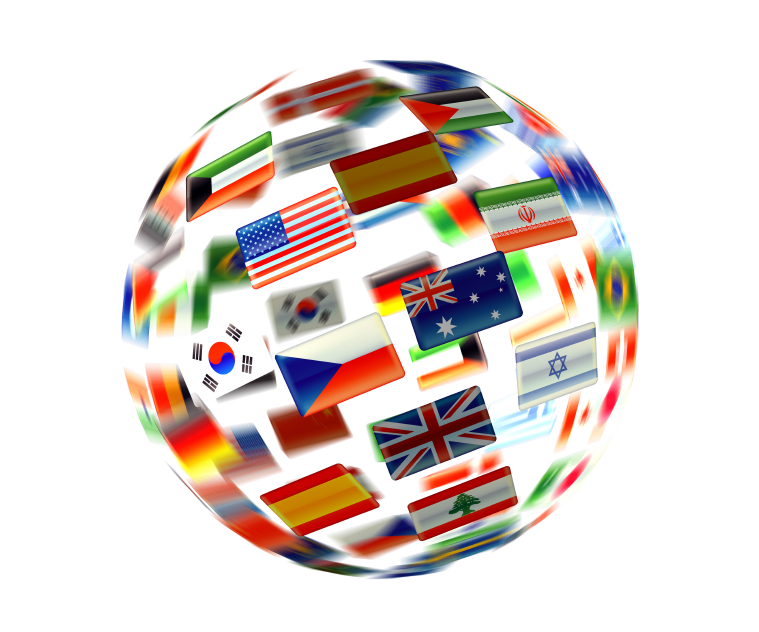 Debating issues of national interest is important, but we need to raise the bar in terms of the participants surrounding the discussions. On that score, I wish to make reference to the guest on Newsmaker Live on Wednesday, March 24th – Ras Ipa.  I listened to the entire programme hoping to hear and learn something on the subject relating to the PM’s trip to Mar-a -Lago with the US President.  I must admit that I was disappointed in the level of discussion, as the guest was ill-prepared for such a topic and probably insufficiently versed.  We must understand that a more enhanced knowledge of international affairs is required to put the puzzle together.

The guest continued highlighting the need for unity in Caricom which is great, but how much unity can we gather to counteract the US? We are a group of islands that depend on borrowing for our survival and borrow from whom? The very G20 members that Ipa suggests we stand up to are the ones who lend us the money.  The difficulty we face in the region is that some leaders continue flirting with socialism for their own political survival as it sounds palatable.  We simply have to reflect on Jamaica which ended up as a basket-case after Michael Manley’s flirtation with socialism.

Ipa never once mentioned, but probably he was simply not aware that over 17 major world economies including Europe, UK, Canada, US, Brazil and Colombia remain concerned about the political process which propelled Maduro into power and that is the issue.  Nothing Caricom says or does makes any difference, as the world powers know exactly which direction they are heading and it is only a question of time.  Based on Ipa’s profession as a vendor, he should ask himself a simple question, without the cruise ship passengers and hotel guests, could he survive? Barbados which was once the star of the Caribbean provided a series of social programmes for years, today, Mia Mottley has the greatest challenge on her hands by having to answer to the IMF and send home some 2,000 civil servants – and who finances the IMF, but the very nations that Ipa wishes us to stand up to. — Marcus William