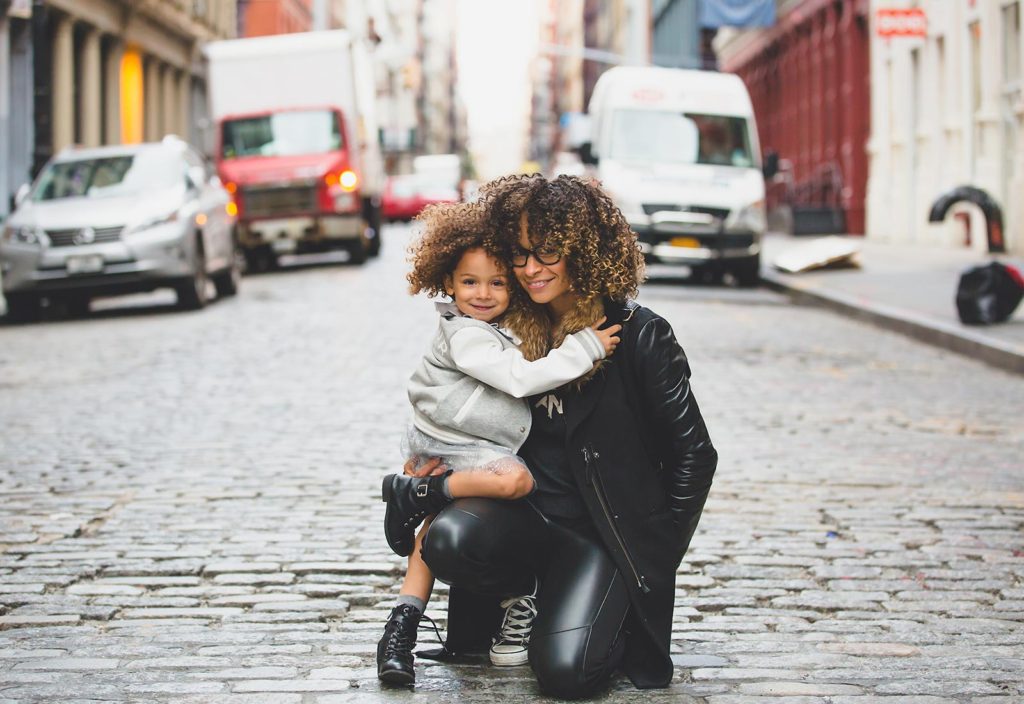 IN relation to the issue of child support; how much does it cost to raise a child in St. Lucia? The answer would perhaps be more diverse than the varied child support laws around the world. The legal cost of child maintenance in many countries is generally determined by either the capacity of the parents to pay support, or the cost of raising a child in the respective jurisdictions. In many instances, the determining factors collide with one another, and the collision is expressed in a number of ways.

The cost of child support in St. Lucia is between $125 and $200 monthly, despite the different income brackets of the obligors. The indignation of custodial parents (which are often women), are explicitly expressed when they talk about the other parent’s ability to pay more than the stipulated amount. On the other hand, we hear of low income earners (both women and men), express their inability to always meet the financial obligation of child maintenance, for whatever the true reason may be.

Surely, there are countless numbers of issues which complicate the policy of child support. “Child support”, according to the legal theory of the term, comprises of only the financial support of the child. It does not include spiritual support, emotional support, psychological support, and does not even include physical care, which are all in some ways dependent on financial support. With all these omissions it can only theoretically be called “child support,” but by definition it is not.

Children in our society are more often perceived as an expense. Children everywhere are considered as an expense and perhaps this is the reason that only financial support is considered to be “child support”, for we only have a financial obligation to meet the requirements of our expenses. Child support laws may very sadly remain inadequate for a very long time. The legal system in St. Lucia is a mixture of civil and English common law, and English law regarding child support, is not without its issues as well. In fact, the child support agency in Britain has been heavily criticized for failing to secure child support payments from absent parents, among other reported findings.

The policy of child support is an evolving one, and its challenges are evolving moreover. It is opposed by a number of groups and by feminists as well. The late Karen DeCrow, who was an American author and feminist, had the following to say in relation to men’s obligation of child support:

“The courts have properly determined that a man should neither be able to force a woman to have an abortion nor to prevent her from having one, should she so choose. Justice therefore dictates that if a woman makes a unilateral decision to bring pregnancy to term, and the biological father does not, and cannot, share in this decision, he should not be liable for 21 years of support. Or, put another way, autonomous women making independent decisions about their lives should not expect men to finance their choice”

The criticisms of child support policies are in some ways shaping the way in which it evolves globally. The global texture of that fabric of child support, in addition to our economic situation here in St. Lucia, will determine how well we can afford to cover the children of single parent families.