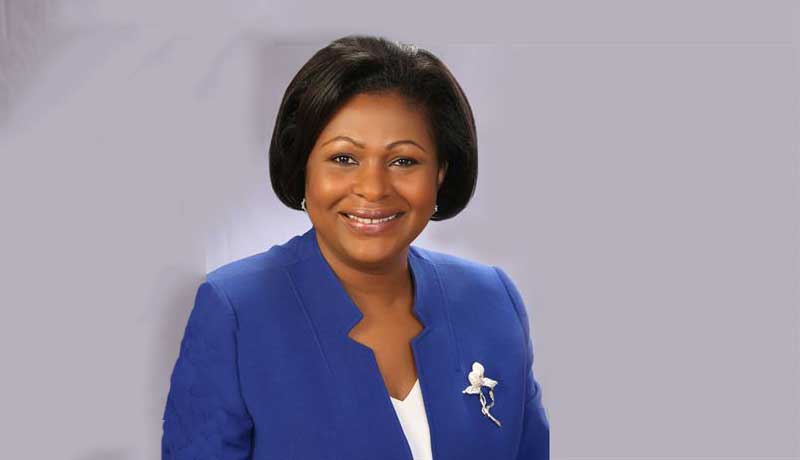 EXTERNAL Affairs Minister Sarah Flood-Beaubrun yesterday down-played talk of a strained relationship between Venezuela and Saint Lucia following the latter’s decision to side with counterparts in the Lima Group of states, which last week denounced the electoral process in Venezuela and said they would not recognize President Nicolas Maduro’s second term, which started last Thursday.

At a press conference at the Office of the Prime ahead of yesterday’s Cabinet meeting, the minister said: “We continue to recognize Venezuela as a friend. We have called upon the Government of Venezuela to recognize the principles of democracy. (But) this is not to say that we will not continue to encourage them to do that,” she said.

Flood-Beaubrun also said Saint Lucia is not considering breaking diplomatic relations with Venezuela, as this s something the government will consider “on a case by case basis”.

According to the Minister, “Saint Lucia has had a long historical friendship with Venezuela and the fact that we called upon a friend to do what is right does not mean that you intend to sever the friendship.

“It does not mean that you cannot continue to engage in matters of mutual interest.”

“We are saying the situation is so bad that fundamental rules have been breached and they ought to be adhered to — and we will continue to ask Venezuela to do that,” Flood-Beaubrun said.

Following its statement, the Government of Paraguay immediately announced it has broken ties with Venezuela on the same day Maduro was inaugurated for his second term.

However, Saint Lucia and other Caribbean member-states that supported the Lima Group’s statement and voted to support an OAS motion condemning Venezuela have not decided to do likewise, preferring to continue to engage with Caracas while holding on to their positions.