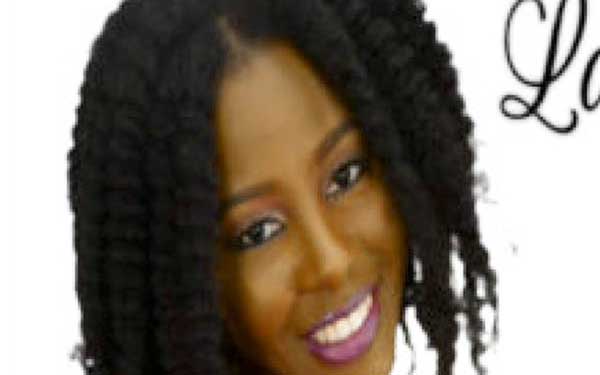 The producers say it invites guests to speak on issues relating to relationships.

According to a news release on the new venture, “Dee”, who is also the Director of LNWD, explains that she conceptualised the idea for the late night show about two years ago but it came to fruition mid 2018.

“ I am extremely excited for the premiere of the show; the response to the teasers online is overwhelming. I’ve had this idea for a late night show for a “grown and sexy” audience, where my guests and I can keep it real, yet classy, on issues of relationships, sex, love and everything in between, over a glass of Barefoot Wine. I teamed up with ETV, formerly Underground TV/UTV, for production and airing, as LNWD aligns with its new vision for local entertainment programming,” she stated.

It quoted Dee as saying that since the show is the first of its kind in the region, it will add a fresh perspective to a number of common ideas and issues regarding relationships.

The first edition of the new talk show will air at 11 p.mand features the topic “LGBTQI Love.”

Reruns and web exclusives can be viewed when one subscribes to the show’s Youtube channel -LNWD. Fans and followers can join the topic discussions and win fantastic prizes from sponsors on the show’s Facebook page@Latenightwithdee or Dee’s Instagram @iamdeelouis, producers said.