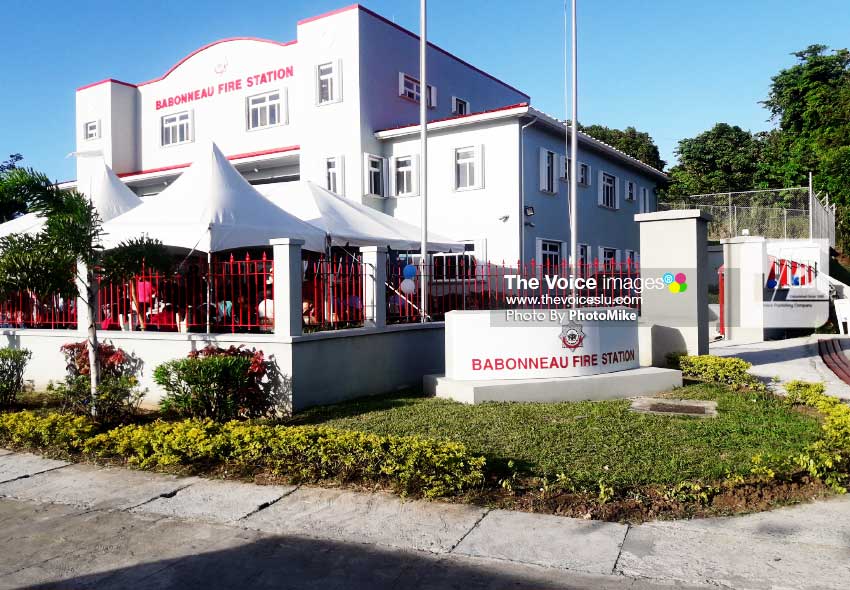 PRESS RELEASE – PRIME Minister, Allen Chastanet, has said that residents of communities in and around Babonneau can now benefit from a more efficient response for Ambulance and Fire services.

He made the comments on his official Facebook page following the official commissioning Sunday of the new $6 million station.

The prime minister expressed ‘sincerest thanks’ to Babonneau MP, Exechiel Joseph and Home Affairs, Justice and National Security Minister, Hermangild Francis, for their determination in ensuring the commissioning of the project.
Chastanet also thanked the people of Babonneau for their patience and support whilst they ‘anxiously’ awaited the opening of the facility.