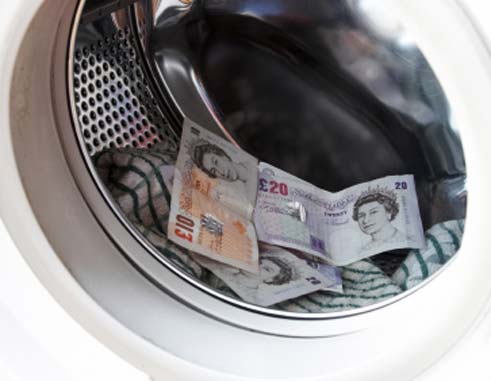 MONEY laundering is the process by which monies and other property obtained through illegal means such as drug trafficking, murder for hire, human trafficking, robbery, tax evasion and corruption are given the appearance of being acquired through legal means. These illegally obtained proceeds are considered dirty. The process to legitimize it and make it look clean is called “laundering”.

Money laundering has three stages namely: placement, layering and integration. Placement refers to the act of introducing the money obtained through illegal means or ‘dirty money’ into the financial system in some way. Layering is the use of a series of complex transactions and creative bookkeeping tricks to conceal the actual source of the funds. Lastly, Integration refers to the act of reintegrating that money which has now been ‘laundered’ into society through legitimate means.

These three: money laundering, terrorist financing and the financing of the proliferation of weapons of mass destruction, can have the following negative effects on a country including: (a) increase in violent and organized crime and corruption. From an international perspective it can result in (a) loss of reputation on the international market, (b) loss of donor funding, (c) loss of foreign direct investment and (d) loss of credibility for financial sector.

In an effort to combat these three problematic areas: money laundering, terrorist financing and the proliferation of weapons of mass destruction The Financial Action Task Force (FATF) has issued guidelines called the Forty Recommendations. Saint Lucia is scheduled to be assessed in September 2019 by the Caribbean Financial Action Task Force (CFATF) through the Forty Recommendations.

The National Anti-Money Laundering Oversight Committee is working with both private and public sector stakeholders to ensure that compliance is met. All Saint Lucians are encouraged to familiarize themselves on these matters.

(Information on the work of the Caribbean Financial Action Task (CFATF) can be garnered through its website at https://www.cfatf-gafic.org)