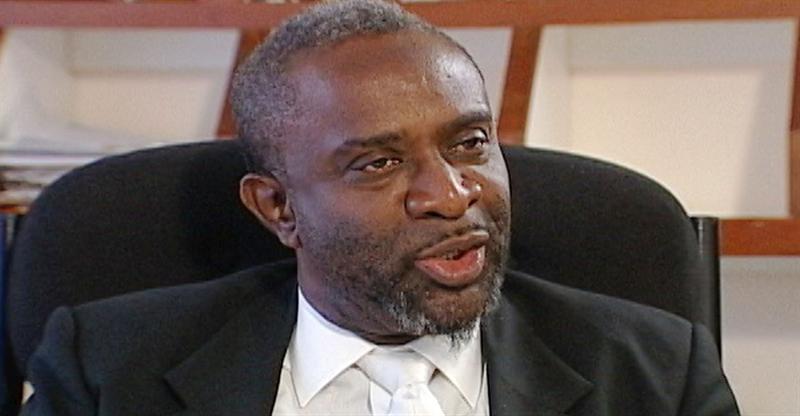 The family will be hosting the official book launch on December 22nd, 2018.

The book is primarily a compilation of tributes from family, friends and colleagues. These were delivered following his passing at a memorial in Toronto, at the special sitting of the High Court and includes the eulogy delivered at his funeral service by his long standing friend Calixte George.

“12 Shades” gives readers an insight into the type of man HilfordDeterville was, his passion, and the effect he had on the lives of all those who had the privilege of interacting with him during his life’s journey.

The family of the late HilfordDeterville, since his passing has registered “The Hilford D.A. Deterville Memorial Foundation Inc” a not-for-profit organisation with the primary purpose of providing scholarships for children with capacity, but limited means, to pursue secondary and tertiary education. Also, to support the arts and cultural activities and continuing legal education.

A committee will be established to guide the decision-making process following set criteria.

All proceeds from the sale of the book will go to that foundation.

The foundation is derived from Hilford’s strong belief in Sir Arthur Lewis’ famous quote, “The fundamental cure for poverty is not money, but knowledge” — and he was a living example of that.