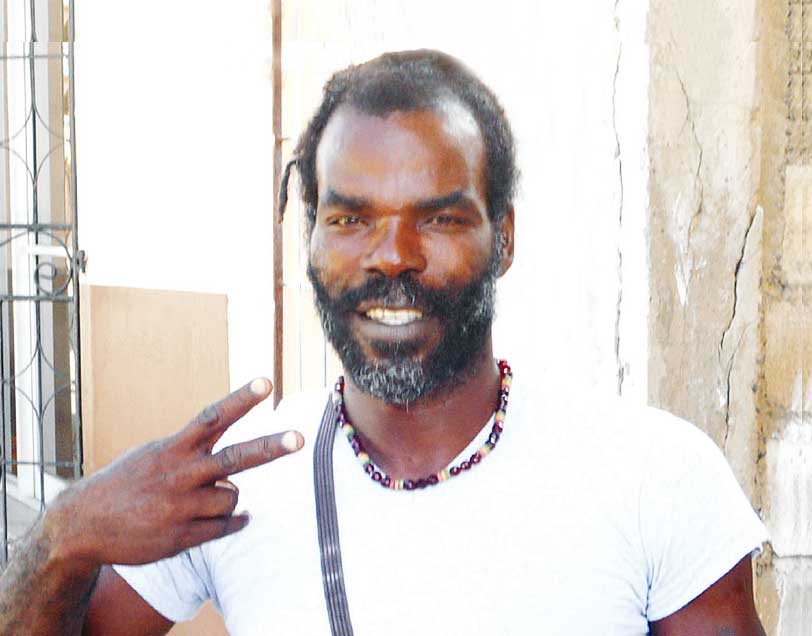 TWO Vieux-Fort men charged for various offences arising from a profanity-laced video on social media have had the cases against them dismissed.

And now, one is making a clarion call to the police to stop wasting the citizenry and court’s time by charging people “for doing nothing”.

“The police must put things in place to stop wasting people’s time. They have wasted my time,” David ‘Apa’ Charles told his reporter in an interview.

After four adjournments since the cases commenced in January, they were finally heard on November 9.

The men were represented by two lawyers, one of who was Dr. Kenny Anthony, district representative for Vieux-Fort (South).

Greg Mathurin was charged with using obscene words and David Charles with aiding and abetting Mathurin.

In the video, the men were venting their frustration with what they see as a lack of interest from government in Assou Square activities in Vieux-Fort, as compared to what they show in Castries.

Their sentiments were echoed by many Vieux-Fortians, who expressed anger when they were charged, describing the charges as “petty”.

Charles sees the dismissal of their cases as a victory for freedom of speech.

He said he is happy he won his case and hopes the police will now spend their time investing crimes affecting the nation, rather than dealing with petty matters.

“I knew I would of won my case. The police had no case against me,” Charles said, beaming with delight.

Residents of Vieux-Fort have welcomed the decision of the court.

And they are now hoping that come next year, the government will put more money into Assou Square activities in Vieux-Fort.

Since the men were charged, Dr. Anthony had always expressed interest in representing them, describing the actions of the police as an attack on freedom of speech.