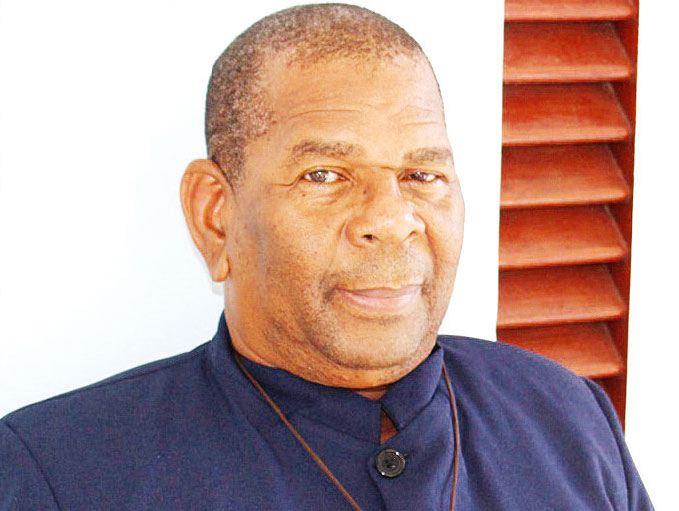 He attended his first meeting as a member last month in Brussels and is expected to be on that committee up till October 2020. He was appointed in May of this year.

St. Hill is a well-known advocate in the promotion of consumers’ rights in St. Lucia, the OECS and wider Caribbean having been fully involved in pushing for the recognition of the St. Lucia National Consumers Association (NCA) and in getting legislation passed through the Houses of Parliament giving recognition to the Association and the right of the consumer.

Although he is no longer an executive member of the NCA, St. Hill laised with a large network of people within Latin America and the Caribbean who are dedicated to pushing consumer rights within their region. He became a part of that network through his local, regional and international work dealing with consumer rights and attending functions organized by Consumers International, such as its congresses of which he made his mark attending the one in Brazil in 2015.

This follow-up committee, which meets on a regular basis, is responsible for organizing various activities with ACP economic and social interest groups. It steers the EESC in its fulfilment of the mandate conferred under Protocol 1, Article 4, of the Cotonou Partnership Agreement which states that “consultation meetings and meetings of ACP-EU economic and social operators shall be organized by the Economic and Social Committee of the European Union.”

The ACP-EU Follow-Up Committee is also responsible for guiding relations and activities at pan-African level (meetings of Africa-EU economic and social interest groups and relations with the African Union’s Economic, Social and Cultural Committee).

St. Hill will participate in meetings and review of documents prepared by the ACP – EU Follow Up Committee, which had specifically requested a representative from the Caribbean region and have asked that the representative should seek input from other consumer organizations in the region to inform their contribution to the work of the committee.