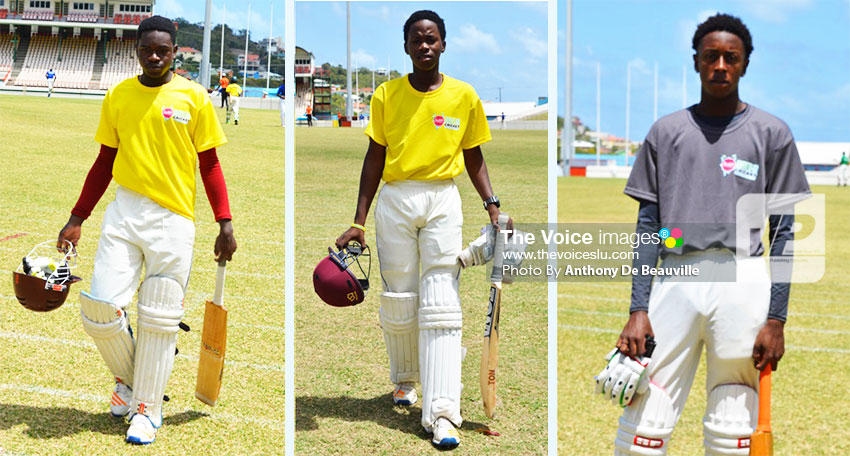 Babonneau will travel to Gros Islet for their encounter against the home team today. West Indies under 19 opening batsman Kimani Melius, who blasted a 14-ball 51 in the finals of the Cricket Rama this past weekend versus Central Castries at the DSCG, will lead Gros Islet campaign.

Head coach for the Gros Islet team, Alton Crafton, said, “With that sort of line-up, I am confident that the players will do well.”

Crafton believes the team has a very good chance this season, but will take one game at a time.

The Central Castries versus South Castries game, which was slated for the Mindoo Phillip Park, has been rescheduled for a later date.

Tomorrow, Mon Repos play Soufriere at the Dennery playing field, while Mabouya Valley come up against Choiseul at the Piaye playing field.

The participating teams will be decked with coloured tops, while white balls will be used during the 50-overs-a-side tournament.

President of the Saint Lucia National Cricket Association/ Director of CWI, Julian Charles, thanked Sandals International and reiterated the need for corporate support of the sport in Saint Lucia.

He said, “The SLNCA is extremely happy that Sandals have decided to invest in our Under-19 cricket tournament. We have been looking for a sponsor for this tournament because we believe it is the jewel in our cricket and we have to take care of our youngsters.”