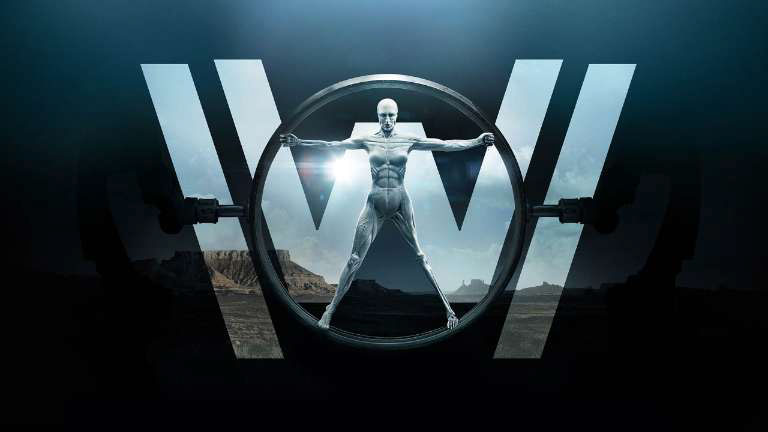 All ten episodes of the critically-acclaimed first season of WESTWORLD are available on HBO GO.

Based on the film written by Michael Crichton, the series was created for television by Jonathan Nolan and Lisa Joy, who also serve as executive producers with J.J. Abrams, Athena Wickham, Roberto Patino, Richard Lewis and Ben Stephenson. The series was produced by Kilter Films and Bad Robot Productions in association with Warner Bros. Television.