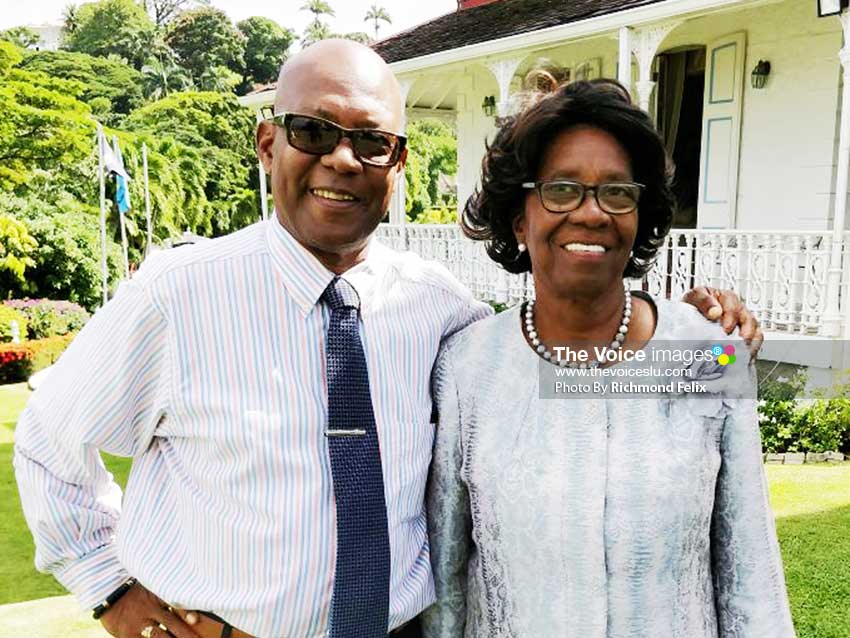 St. Clair, a member of the Vide Boutielle Cultural Club was a staple in the Cultural society and pivotal in the development of Arts and Culture in Saint Lucia.

St. Clair died at hospital on Sunday morning after a brief battle with illness.

The talented son of the soil was a significant contributor to the development of the nation and served as Director of Carnival from April 1999 to October 2001 with the National Carnival Development Committee and Special Events Officer for Carnival with the Cultural Development Foundation from 2001 till 2013.

He was also the author of several poems, plays and short stories including Fire Fall, The Third Umpire, and The Calabash Tree.

A multiple award winner for his literary works dating back to the 1980s, St. Clair was awarded the St. Lucia Medal of Merit GOLD for his long and dedicated contribution in the field of Culture and the Arts.

St. Clair considered an inspiration by many, has left a vast void in our cultural community.